With Decree 1156 of 2020, the Colombian government updates the Shipyard Industry Promotion Program. 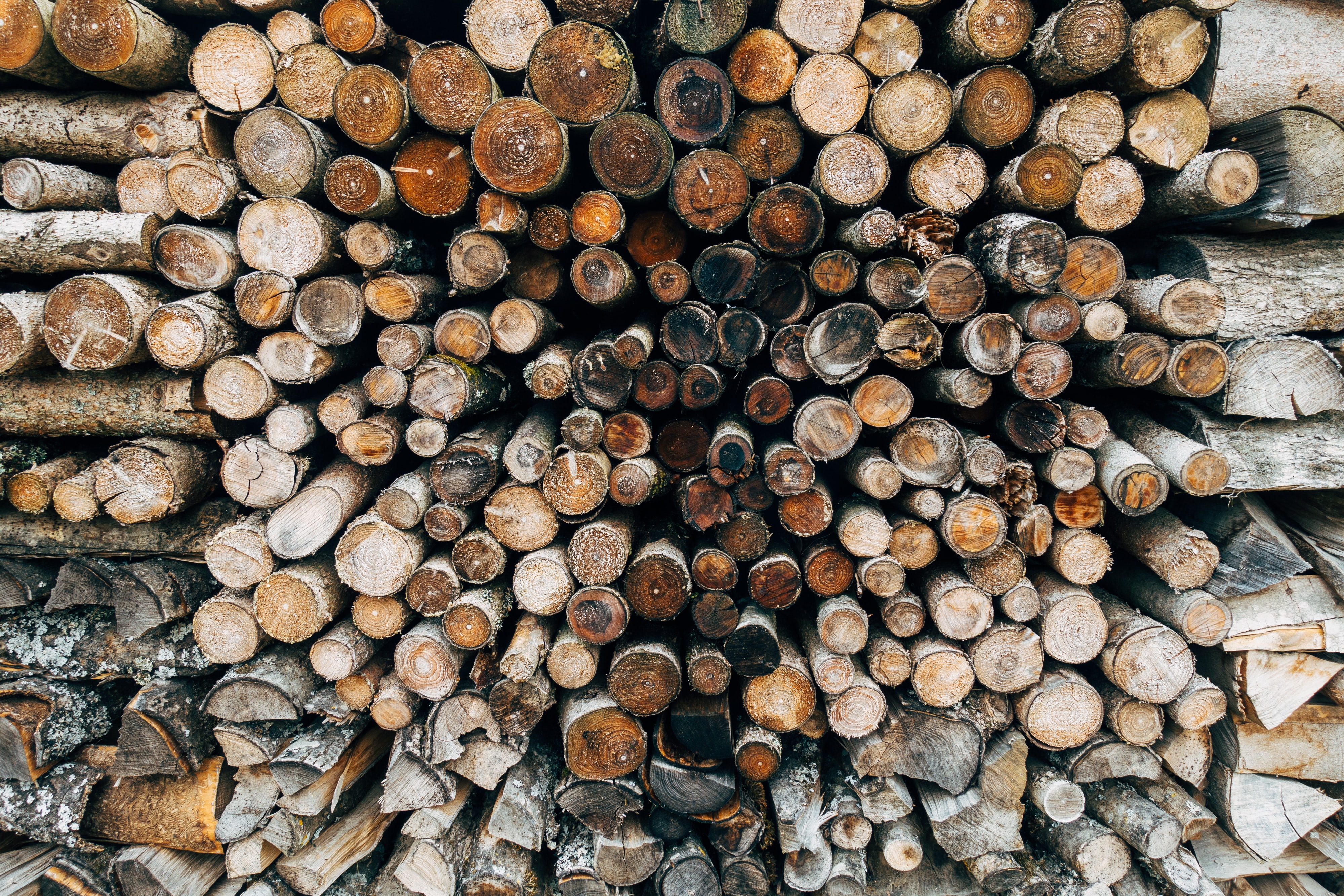 In 2018, the national government created the Shipyard Industry Promotion Program, with the purpose of reducing production costs and facilitating access to supplies and raw materials not produced in Colombia.

Just two years later, the National Government issued Decree 1156 of 2020 by which modified the Promotion Program for the Shipyard Industry, these modifications seek to solve some of the problems that the program had.

The main changes of Decree 1156 of 2020 are the following:
• It is clarified that the DIAN may apprehend and seize goods that have been imported with suspension of customs duties and are not incorporated or have not been incorporated within the period established for the production of the final good;
• The Ministry of Commerce, Industry and Tourism will no longer request DIAN for information on the level of risk of the legal entity, its partners, shareholders, controllers, members of the board of directors, legal representatives, administrators or any other real or effective benefit;
• The name of the evaluation committee is changed to an analysis committee;
• The annual compliance report must be submitted to the Productivity and Competitiveness Directorate of the Ministry of Commerce, Industry and Tourism, and not to the DIAN;
• Re-export of defective products, residues and / or waste that have commercial value is allowed;
• Both DIAN and the Ministry of Commerce, Industry and Tourism must be informed of the date from which the program will not be used;
• Destruction is allowed, with prior authorization from DIAN, of merchandise that is not going to be incorporated into a final good, declared on import or re-exported;
•  A new set of infractions is created, which includes the imposition of fines as sanctions;
• The causes for termination of the program increased, among the new causes are: i) not submitting the annual compliance report; ii) the conditions that gave rise to the use of the program are not maintained; iii) when DIAN has imposed the sanction of canceling the program; iv) for facilitating, permitting, or participating in alleged crimes of illicit enrichment, trafficking in arms, ammunition, explosives, antipersonnel mines, drug trafficking, among others; v) facilitate or allow prohibited or unauthorized foreign trade operations; and
• The control and monitoring of the program will be carried out jointly by DIAN and the Ministry of Commerce, Industry and Tourism.