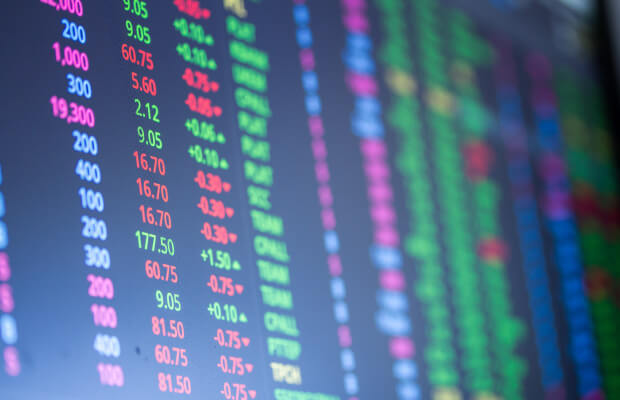 Law 1943 of 2018, through its 69th Article, introduced the so-called "Regime of Colombian Holding Companies" (CHC), which will be part of those Colombian companies whose main purpose is the "holding of securities, investment or holding of shares or participations in Colombian companies and / or abroad, and / or the administration of such investments ", provided that the other requirements set forth in the standard are credited for.1

The main objective of this new regime is to make Colombia a more competitive option for attracting capital and, this way, boosting the growth of foreign direct investment in the country. Specifically, the CHC regime allows Colombia to become an attractive jurisdiction to invest in other countries, but through Colombia. In addition to this, it is expected that more jobs are generated as a result of the application of tax benefits. The tax benefits of the CHC regime are mainly directed to the taxation of the dividends coming from abroad and the profits generated in the sale or transmission of the participation of a CHC in entities that are not resident in Colombia. There is also a benefit in relation to the dividends received by a CHC from a Colombian company.

In the first place, dividends and participations distributed by non-resident entities in Colombia to a CHC will be exempt from income tax. Second, when the CHC distributes the dividends to a natural or legal person that is not a resident in the Colombian territory, such dividends will be understood as income from a foreign source, which will not be taxed in Colombia for that foreign shareholder. On the other hand, if the CHC distributes dividends to residents in Colombia, they will be taxed with the general income tax rate, but they could obtain a discount for taxes paid abroad on taxable income with the leadership of the foreign entity. The Law also clarifies that the premium distribution in placement of shares will receive the same treatment as ordinary dividends, according to what was previously commented. However, these benefits will not be applicable if the shareholder of the CHC is a resident in a non-cooperative country, with low or no taxation and / or a special tax regime.

As it was stated above, another benefit refers to the income derived from the sale or transmission of the participation of a CHC in entities that are not residents in Colombia. In this aspect, the Financing Law states that such income will be exempt for the purposes of income tax and occasional income tax. The profits originated in the sale of shares of a CHC will also be exempt, except for the part of the profits that comes from activities carried out by the CHC in Colombia.

Additionally, Law 1943 of 2018 provided that whenever dividends are derived from investments made in foreign companies and that are covered by the CHC regime, they will not be subject to industry and commerce tax. On the contrary, in the event that the generating event of the industry and commerce tax is verified within Colombia, the dividends that come from such activities will be taxed.

In order for a company to have access to the CHC regime, in addition to having as main purpose the holding of shares in Colombian companies and / or abroad, it must have a direct or indirect participation in at least 10% of the equity of two or more Colombian or foreign companies or entities, for a minimum period of twelve (12) months. In addition to this it must have at least three (3) employees, and it must be able to demonstrate that it has its own address in Colombia and that strategic decisions about its investments and assets are made in Colombian territory.

Finally, companies that want to access the CHC regime must submit an explicit request to the DIAN, entity that will have the power to verify the compliance with legal requirements so that the partnership can benefit from the regime and, if such compliance is not met, it can reject the application. This, notwithstanding some exceptional cases in which the regime is automatically applied, as is the case of decentralized public entities that have participation in other partnerships.

Bogotá’s Marshall Plan has been approved