The National Government through Decree 682 of 2020, established exemptions and exclusions in the sales tax - VAT. 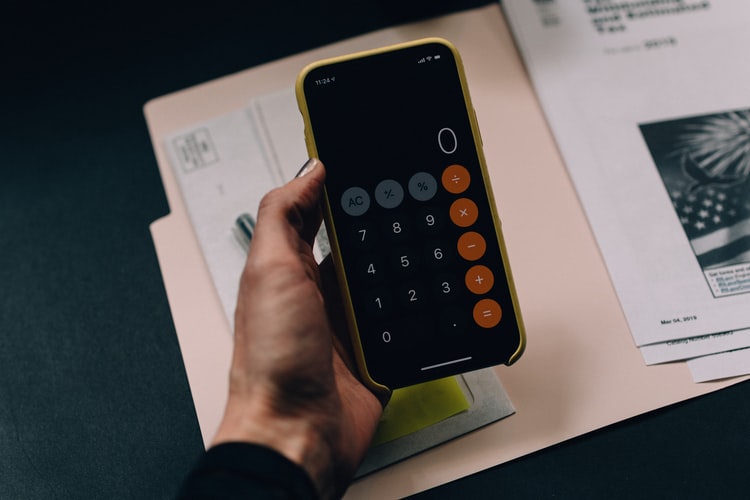 On May 21, 2020, through Decree 682, the national government established a special sales tax exemption. It also excluded the leasing of commercial contracts from VAT and reduced the national consumption tax rates. In this regard, the Decree established:

1. Special VAT exemption.
The Decree provided an exemption from VAT for certain goods sold within the national territory, in the following days:

Thus, the goods covered by this exemption are as follows:

Finally, it is important to note that this exclusion does not apply to the lease of other commercial properties such as offices and warehouses.

Decree 818 provides measures for the protection of the cultural sector

Instructions to prepare VAT information on goods exempted by COVID-19