On December 5th, the Ministers of Economy and Finance of the European Union published a “black” list of 17 countries. 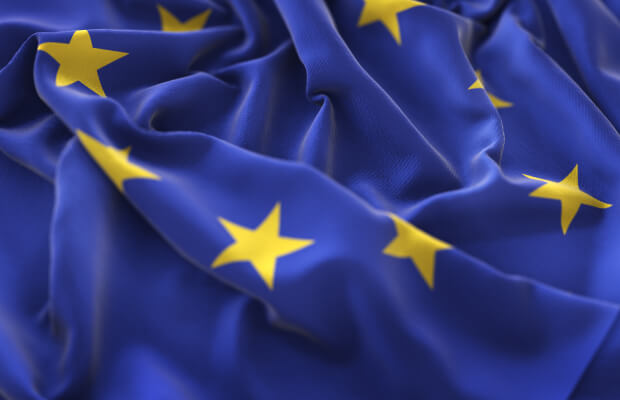 On December 5th, the Ministers of Economy and Finance of the European Union published a “black” list of 17 countries that are considered as non-cooperative jurisdictions in tax matters, or previously known as tax havens.

The criteria taken into account by the European Union to produce the list were: (i) fiscal transparency policies, (ii) fair taxation and (iii) implementation of the measures suggested by the Organization for Economic Cooperation and Development (OECD).

In addition to the above, the European Union issued a “gray” list of 47 countries that do not meet the Block’s taxation standards at present, but have committed to changing their fiscal rules.

In principle, the fundamental consequence of being included in the black list is the loss of access to European Union funds, notwithstanding the possibility of establishing additional penalties. Also, taxpayers who carry out operations with companies located in said jurisdictions will be subject to special controls, which would imply greater audits and follow-up on their transactions.

In this regard, it will be very important to examine the structures and transactions that may involve jurisdictions included in the black list to verify the impact that the recent classification may have on them.