Benefits for voting in elections and serving as jury

The law provides incentives for those who exercise their right to vote and are juries in elections, which must be granted by the employer.

On October 27 2019, there will be regional elections in the country, in order to elect Mayors, Governors, Deputies of the Departmental Assemblies and Representatives of the Local Administrative Boards. Therefore, it is important that both employers and employees get to know their rights and duties arising from their participation in said election day. 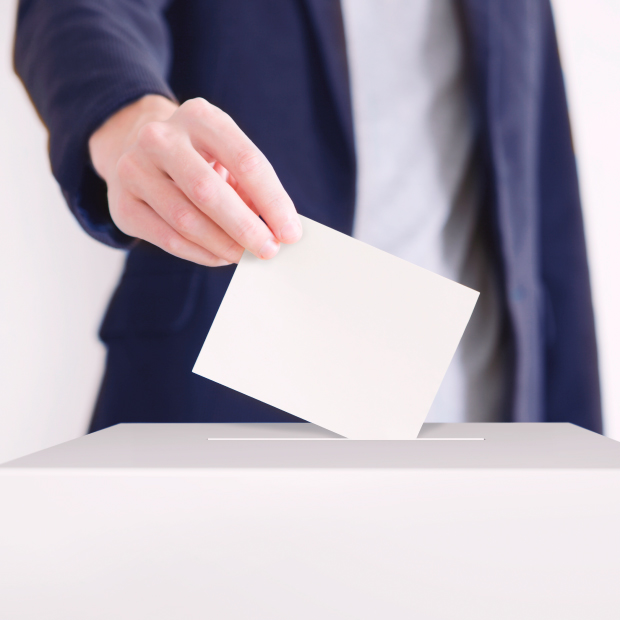 The exercise of the right to vote and the exercise of forced acceptance positions, as is the case of juries of elections, are paid permits that the employer must mandatorily grant to its employees.

Moreover, article 3 of Law 403 of 1997 establishes that citizens who exercise their right to vote will be entitled to half-day paid compensatory rest, which will be granted within the month following election day, by mutual agreement with the employer. Thus, those who prove they have voted with the voting certificate duly signed, may enjoy this benefit until November 27, 2019.

On the other hand, Article 105 of Decree 2241 of 1986 (Election Code), establishes that voting juries working in the public or private sectors will be entitled to a paid compensatory rest day within the next 45 days following elections. To that extent, those who prove they have served as juries may request the recognition of this benefit until December 11, 2019.

Even though it could be thought that both benefits are exclusive, citizens who have exercised their right to vote, and who have also served as juries in the elections, and who prove so before the employer, will have the right to two independent rests, as follows: (i) for having exercised the right to vote, they will be entitled to a part-time paid compensatory rest within the month following the elections and (ii) for having served as juries, they will have the right to a compensatory rest day within the 45 days following the elections.

In these cases, the employer may not decide unilaterally to suppress any of the aforementioned benefits, since they are incentives of different natures and have been independently enshrined in the regulations in force, so, if both factual situations are credited, one day and a half of paid leave should be granted to the employee.

The employer that refuses to guarantee its employees the permits and benefits arising from voting or serve as juries in the elections, could be sanctioned by the Ministry of Labor.

Learn more about
Labor and Employment
Immigration
Share these news