The ANH published the preliminary qualification list of the PPAA

The preliminary list includes five new qualified companies; therefore, 27 companies will be able to take part in the PPAA.

On November 13th 2019, the ANH published the preliminary list of companies qualified to take part in the second auction of the PPAA. 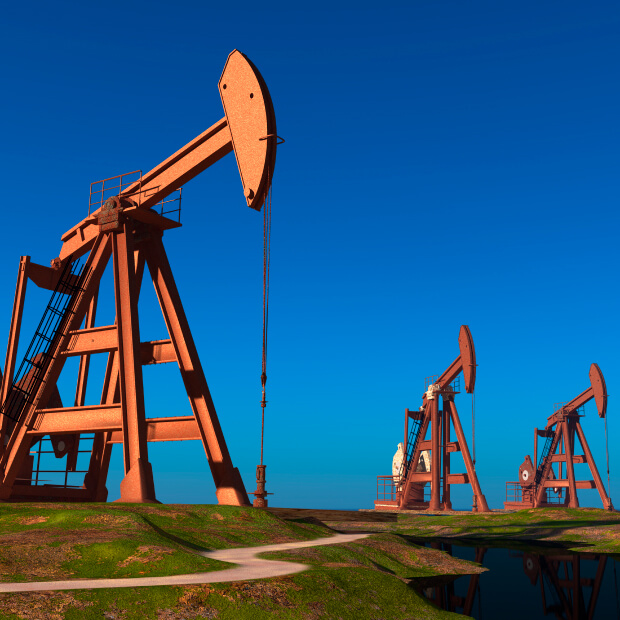 On November 13th 2019, the National Hydrocarbons Agency (ANH) published the preliminary list of the companies qualified to take part in the Permanent Bidding Process (PPAA).

This list, in addition to including the companies qualified in the previous stages, contained five new ones: CNOOC Petroleum, Vetra Exploración y Producción, Petróleos Sud Americanos, Interoil Colombia and Lewis Energy. In total, the number of qualified companies increased from 22 to 27.

On the other hand, the ANH left three companies out of the qualification list, as they did not fully comply with the qualifying requirements. However, these companies will have the opportunity to submit the additional information required by the ANH, in order to go into the final list of qualified companies that will be published on November 19th.

It should be noted that, for the second auction, the PPAA offers 59 conventional areas, of which 27 were nominated by qualified companies. In addition, the ANH presented 32 strategic areas, nine of which correspond to areas that remained unallocated in the first auction, and 23 new areas, of which 13 are clearly leaning towards gas. Out of the 59 areas offered, five blocks are located offshore, and the remining 54 are located in highly prospective basins of continental zones in Colombia.
Thus, the offer deposit hearing will be held on November 26th, and on December 5th the counteroffer deposit will take place; it is expected that as of December 10th, the agreements for the areas that were awarded will be executed.

For further information on the preliminary list of qualified and unqualified companies please see the following link:

Mining-energy sector is reactivated with the resumption of its terms