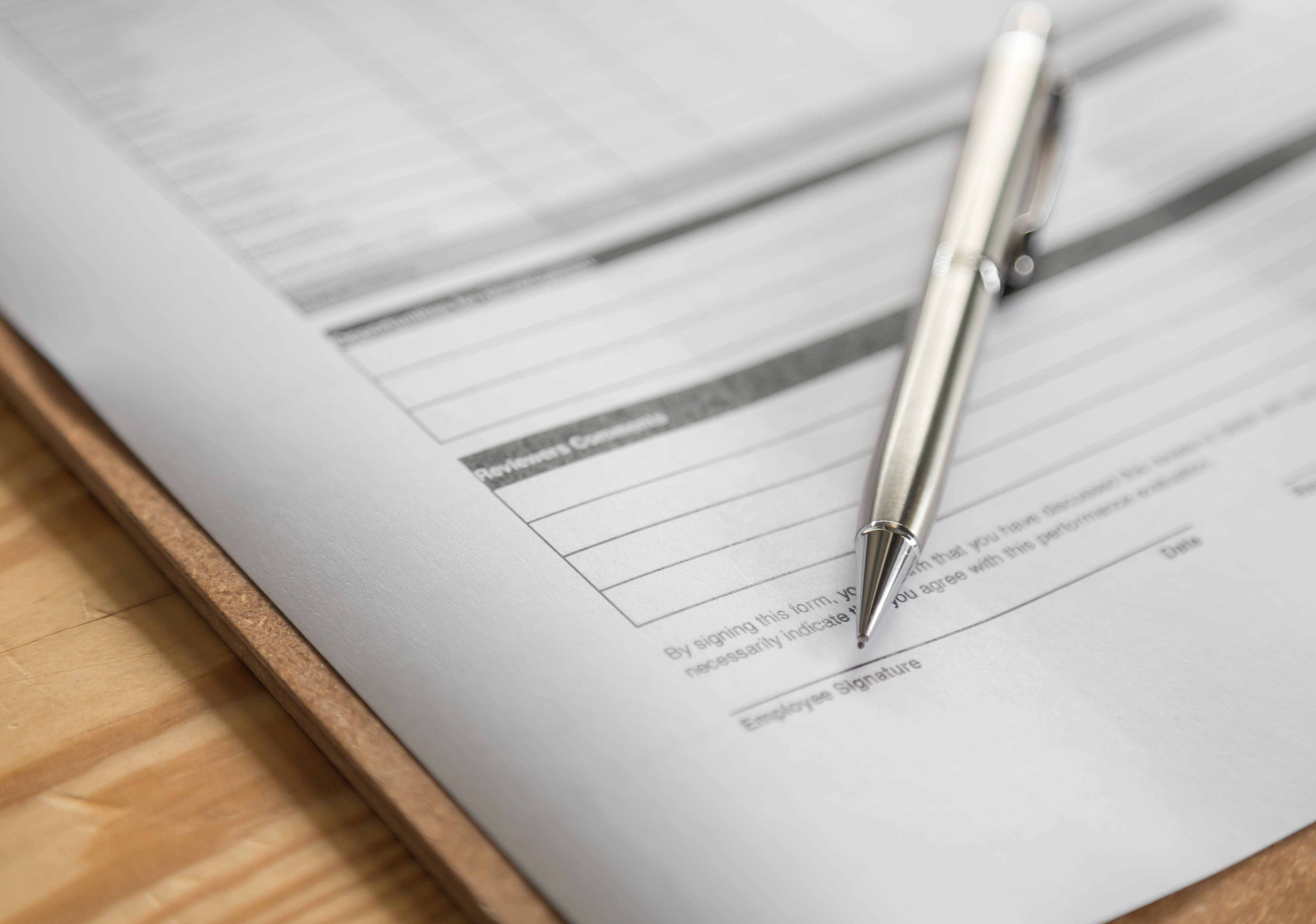 Through opinion 2020218412-001 dated October 28, 2020, the Colombian Superintendence of Finance ("SFC" per its acronym in Spanish) restated its position on the possibility for foreign insurers to offer insurances in Colombia on a cross-border basis.

In the opinion, the SFC restated that, generally, the only authorized entities to offer insurances in Colombia are the Colombian insurance companies and cooperatives authorized by the SFC for such purpose, since the insurance activity is a public interest activity that requires governmental authorization for its development.

Finally, the supervisor remarked once again, that the only foreign insurance companies that can offer insurances on a cross-border basis in Colombia are those registered in (i) the Registry of Foreign Insurance Companies and Intermediaries offering Agricultural Insurance (“RAISAX” per its acronym in Spanish) and (ii) the Registry of Foreign Insurance Companies that offering Insurances International Marine Transportation, International Aviation, Goods in International Transit and Space Launch (“RAIMAT” per its acronym in Spanish).