Guidelines for the coexistence of mining and energy sector projects 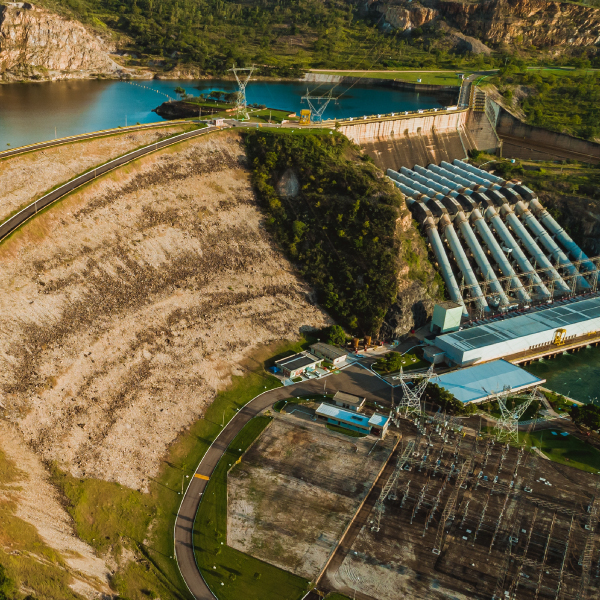 Through MME Resolution 40303 of 2022 (“Resolution”), the Ministry of Mines and Energy (“MME” for its Spanish acronym) repealed articles 18 and 19 of MME Resolution 180742 of 2012 and established new guidelines to promote and facilitate the coexistence of projects in the mining sector that are intended to be developed in the same area.

Prior to the Resolution, the partial or total overlapping of hydrocarbon and/or mining projects were resolved by applying the rules and procedures provided for these cases in articles 18 and 19 of MME Resolution 180742 of 2012 (as amended).

Additionally, the article 2.2.2.2.3.6.4. of Decree 1076 of 2015, state that environmental licenses could be granted to different projects in the same area, if the viability of the coexistence was demonstrated and the management and individual responsibility for the environmental impacts generated in the overlapping area was determined.

However, the MEM after considering (i) the uncertainty about how to proceed when two or more projects in the mining and energy sector overlap each other (considering that the projects in the sector are comparable and have the same legal status); and (ii) that the National Development Plan 2018-2022, in the Pact for Mining-Energy Resources, established that the mining-energy structure should include in its planning processes, the coexistence between the different productive activities, resolved to issue the Resolution. The points to highlight are the following:

The guidelines contained in this Resolution will be applicable to new technologies that are developed after its entry into force in any of the subsectors of the mining and energy sector and until specific rules are defined for them.

Learn more about
Mining, Oil and Gas
Share these news