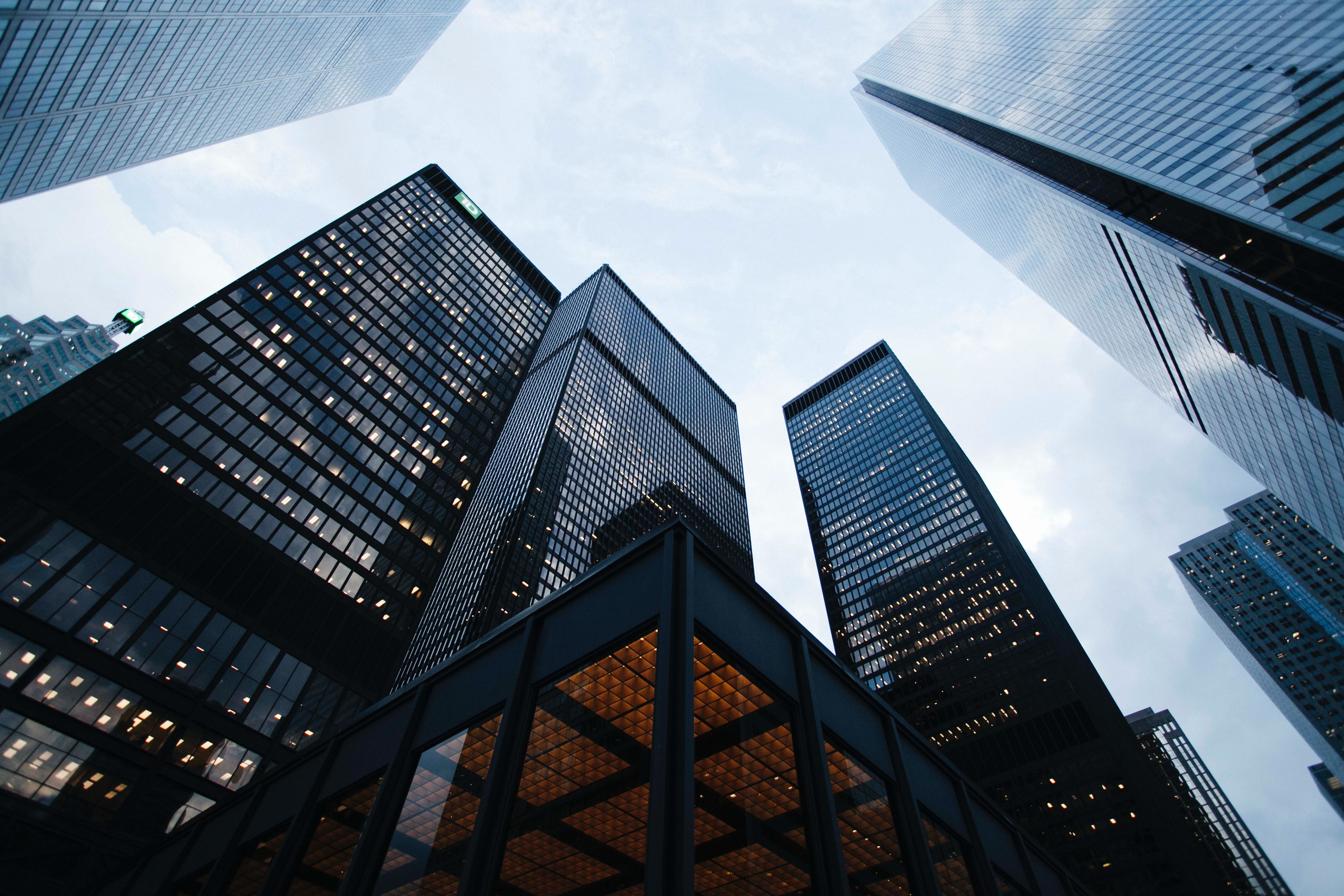 By means of Resolution No. 398 of April 16, 2020, the Financial Superintendence (SFC) resolved the motion to reconsider filed against Resolution No. 62 of January 27, 2020, through which it imposed a precautionary measure of immediate suspension to an individual who marketed in Colombia life insurance policies from a foreign insurance company, without authorization to do so.

The motion to reconsider was based on the following arguments: (i) the SFC has no competence to prohibit the conclusion of insurance contracts with insurance companies operating abroad, when none of the exceptions contained in paragraph 2 of Article 39 of the Organic Statute of the Financial System (EOSF) apply; (ii) the activities of the individual were limited to advising clients of the foreign insurance company but did not correspond to intermediation activities in the acquisition of insurance policies; (iii) the name mentioned by the SFC does not correspond to a commercial establishment, but rather identifies the name of the individual´s office, through which it develops its commercial activities; and (iv) with its activity, the individual didn´t affect the rights of third parties, nor put at risk their economic interests, nor affected the insurance activity in Colombia.

In response to the above arguments, the SFC recalled the public interest nature of the insurance activity in Colombia under Article 335 of the Political Constitution and stressed that, in accordance with Article 39 of the EOSF, the insurance activity in Colombia can only be carried out by entities that are expressly authorized to do so. In particular, it is expressly prohibited for foreign insurance companies to offer insurance policies in Colombian territory, unless they are duly registered in the RAISAX, to offer agricultural insurance, and/or in the RAIMAT, to offer insurance associated with international maritime and air transport of goods and space launching and transport, including satellites.

Anyhow, the SFC reiterated that it is not the type of contract concluded between the foreign insurer and its clients that is the subject of the precautionary measure, but rather the activity of offering, promoting, advertising and renewing insurance contracts carried out by the individual. Such activity, according to Article 39(1) of the EOSF, can only be performed with respect to the aforementioned insurances.

Likewise, the SFC reiterates that it was the individual itself who accepted that all the actions it develops go beyond a mere advice, since they are aimed at promoting the conclusion of insurance contracts and their respective renewals. Consequently, its activity falls within the characteristics of an insurance agent, as established in Article 41 of the EOSF.

Moreover, with regards to what was published on a webpage, the SFC argues that such publications have the connotation of promotion or advertising according to consumer protection regulations. Therefore, in addition to offering products, the positive references to them made by the individual, influence the consumption decisions of potential customers of the foreign insurer.

Thus, the SFC confirmed in all its parts Resolution No. 62 of January 27, 2020, for not finding material evidence that disproves the illegal exercise of the insurance activity by the individual subject to the precautionary measure.