Distribution of liquid fuels in the Border Zones 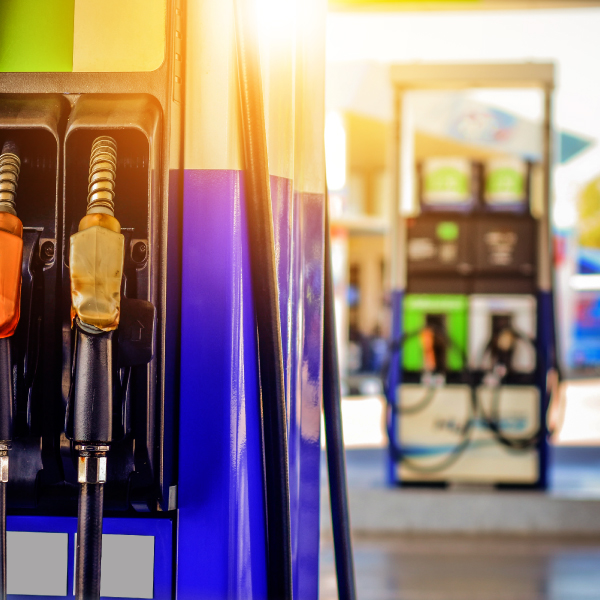 The distribution of petroleum-derived liquid fuels in the municipalities declared as border zones has a special commercialization regime, characterized by economic and tax benefits.

The Ministry of Mines and Energy oversees the distribution of fuels in this municipalities declared as border zones and in the development of this function, it can issue or state measures for the allocation or reallocation of maximum volumes to guarantee the supply of fuels, generate control measures for the distribution and correct phenomena derived from problems of social connotation in the border regions.

For the allocation of volumes with economic and tax benefits, the Ministry of Mines and Energy - Hydrocarbons Direction must issue a general administrative act, indicating the establishment methodology and the periods to be considered to conduct the respective allocation. The current methodology is set forth in Resolution 40412 of 2021, which provides, among other things, that:

The service stations, whose volume was redistributed, will again have their initial MDV in the immediately following month in accordance with the methodology in force.

Clear the above, we state that on September 21st, 2022, the Hydrocarbons Direction issued the "Technical Concept - No Application of Redistribution in ZDF - September 2022", by which it established that, as of September 21, 85% of the assigned volume has been used in all border areas and most departments, except for Boyacá, have consumed more than 72% of their assigned volume in the month, therefore, the maximum volumes to be redistributed in September, "turn out to be only 3.59% of the total allocated volumes, a figure that would increase the allocations of service stations in very small volumes for this month and that consequently, due to cost benefit ratios, presents difficulties for its withdrawal by the service stations". Therefore, the Ministry of Mines and Energy made the decision not to apply the redistribution of the maximum volumes allocated during the month of September 2022.

Learn more about
Mining, Oil and Gas
Share these news