The Supreme Court of Justice disregards the moral damages exclusion in the liability insurance, when the insured must pay them to the victims.

The Supreme Court of Justice stated that the insurance entities, under the civil liability insurance, assume the obligation to protect the insured's patrimonial integrity and, therefore, must indemnify all the damages caused by the insured, including the moral damages, without the need of an express agreement. 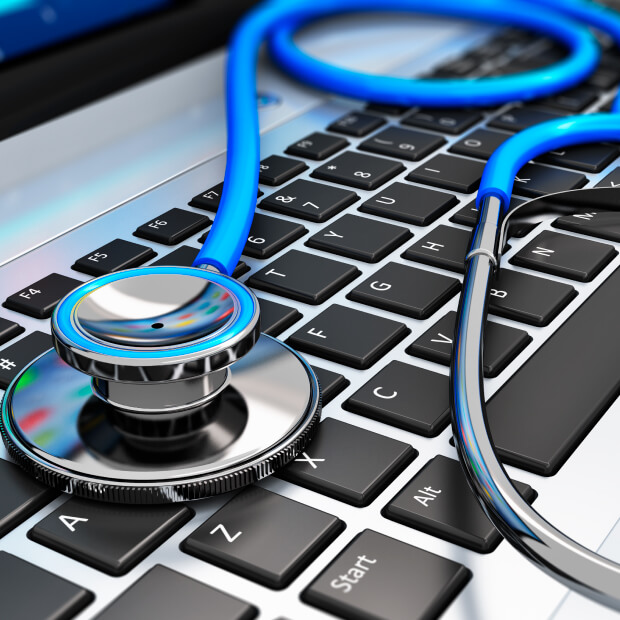 Through judgment STC10961-2019 dated 15 August 2019, the Supreme Court of Justice´s Civil Chamber resolved a constitutional writ of protection (acción de tutela) filed by an insurer against the second instance judgment issued by the high Court of Cali against a Health Service Provider Company (HSPC), for negligence in the provision of health services, and the insurance company, as impleaded for said judicial process.

The event that sparked the action was a patient´s death due to an injury produced during a surgical intervention, worsened by deficiencies in the subsequent medical attention. Thus, the patient´s relatives sued the HSPC, which likewise called the insurer in guarantee, with whom said HSPC had taken out a medical civil liability insurance.

Even though the insurer alleged having expressly excluded the moral damages, the High Court found the HSPC responsible and condemned its insurance company to pay the whole damages amount, including the moral ones, considering that said insurance´s purpose is to maintain the insured´s patrimonial integrity, whose risk was transferred through the insurance contract.

The Supreme Court of Justice, by reaffirming the posture raised in the judgements SC20950-2017 and SC002-2019, rejected the constitutional protection requested by the insurer and endorsed the High Court´s thesis with a teleological analysis of article 1127 of the Commercial Code. The Supreme Court understands that when the norm refers to the “material damages caused by the insured” i) it tends to protect the insured´s patrimony for the emerging damages, which implies assuming the payment of a sentence, and ii) it shall not be understood as a limitation in the typologies of compensable damages (material and moral) in favor of the victim, due to the comprehensive repair principle.

Learn more about
Insurance and Reinsurance
Litigation, Arbitration, and Insolvency
Share these news

All the constitutional actions “tutelas” are being decided