ANH closes the first cycle of the PPAA, allocating 55% of the offered areas and it is getting ready for the second cycle.

The National Hydrocarbons Agency successfully complete the first cycle of the Permanent Process for Allocation of Areas offered by the ANH and it is getting ready for the second cycle, in which the offered areas would be those requested by the interested parties. 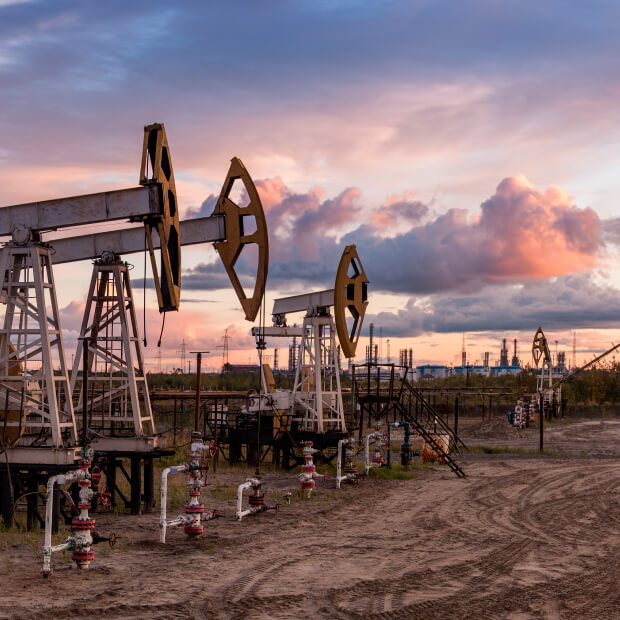 Since 2003, Colombia has been a country in which the system of rounds or competitive processes for the selection of oil and gas exploration and production contractors has been used. In such processes, the National Hydrocarbons Agency ("ANH") defined specific areas to be presented and then allocated  to the company with the best economic offer. These rounds were held every two or three years, being the last in 2014.

Nevertheless, in 2017 the Board of Directors of the ANH decided to revise Agreement 4 of 2012, by means of which the contracting regulations, the criteria for the management and the allocation of areas  for the exploration and production of hydrocarbons owned by the State were established and issued Agreement 2 of 2017 in order to fully replace the aforementioned Agreement 4 of 2012.

Consequently, in order to implement Agreement 2 of 2017, the AHN on February 5, 2019 opened the Permanent Process for Allocation of Areas (“PPAA”), which aims to accurately select, among previously qualified proponents on equal terms, the most favorable offers to allocate the areas previously determined, delimited and classified by the ANH. The PPAA provides the following four stages: (i) submission of the proposals and selection of the initial proponent; (ii) submission of counterproposals and selection of the most favorable counterproposal; (iii) exercise the right of option of improvement by the initial proponent; and (iv) allocation of areas and signing of contracts.

As part of the first cycle of the PPAA the ANH offered 18 continental areas and 2 offshore areas. On June 4, 2019, the bid was carried through a public hearing and the following offers were presented: See document

In the same way and according the process timetable, on June 26, 2019 the counteroffers public hearing was carried out and one unique counteroffer was submitted for the so-called area VIM 22. The counteroffer was presented by Frontera Energy Colombia Corp., in the following terms: See document

As a result,  the ANH will be awarding 55% of the offered areas for the first cycle of the PPAA. The contracts of the areas for which there was no counteroffers are being singed since July 4, 2019, and VIM 22 contract,  since GeoPark Colombia S.A.S. did not exercise its right of option, will be signed with Frontera Energy Colombia Corp, as of on July 17, 2019.

In parallel, interested companies submitted their applications to include areas in the PPAA. According to the statements made by Luis Miguel Morelli, president of the ANH on July 10, 2019, the areas to be offered within the second cycle of the PPAA, went from 29 to 50  as a result of the areas incorporation application presented.

The second cycle for the areas incorporated upon request of third parties will begin with the proposal’s submission on October 31, 2019.

It is important to bear in mind that 2019 has been an important year for the oil industry, in addition to the allocation of areas through the PPAA, as a result of Agreement 2 of 2017, five offshore Exploration and Production Contracts have been signed as they were converted from Agreements of TEA Technical Evaluation, which are GUA OFF -3 and COL-3 (Shell y Noble Energy); COL – 4 (Repsol and Exxon Mobil); GUA OFF -1 (Repsol and Ecopetrol); COL – 5 (Ecopetrol).

The ANM issued for comments a new draft resolution