Within the fourth cycle of the PPAA, four offshore TEAs will be offered in Chocó, Tumaco, and Nariño, and three onshore TEAs in Chocó. 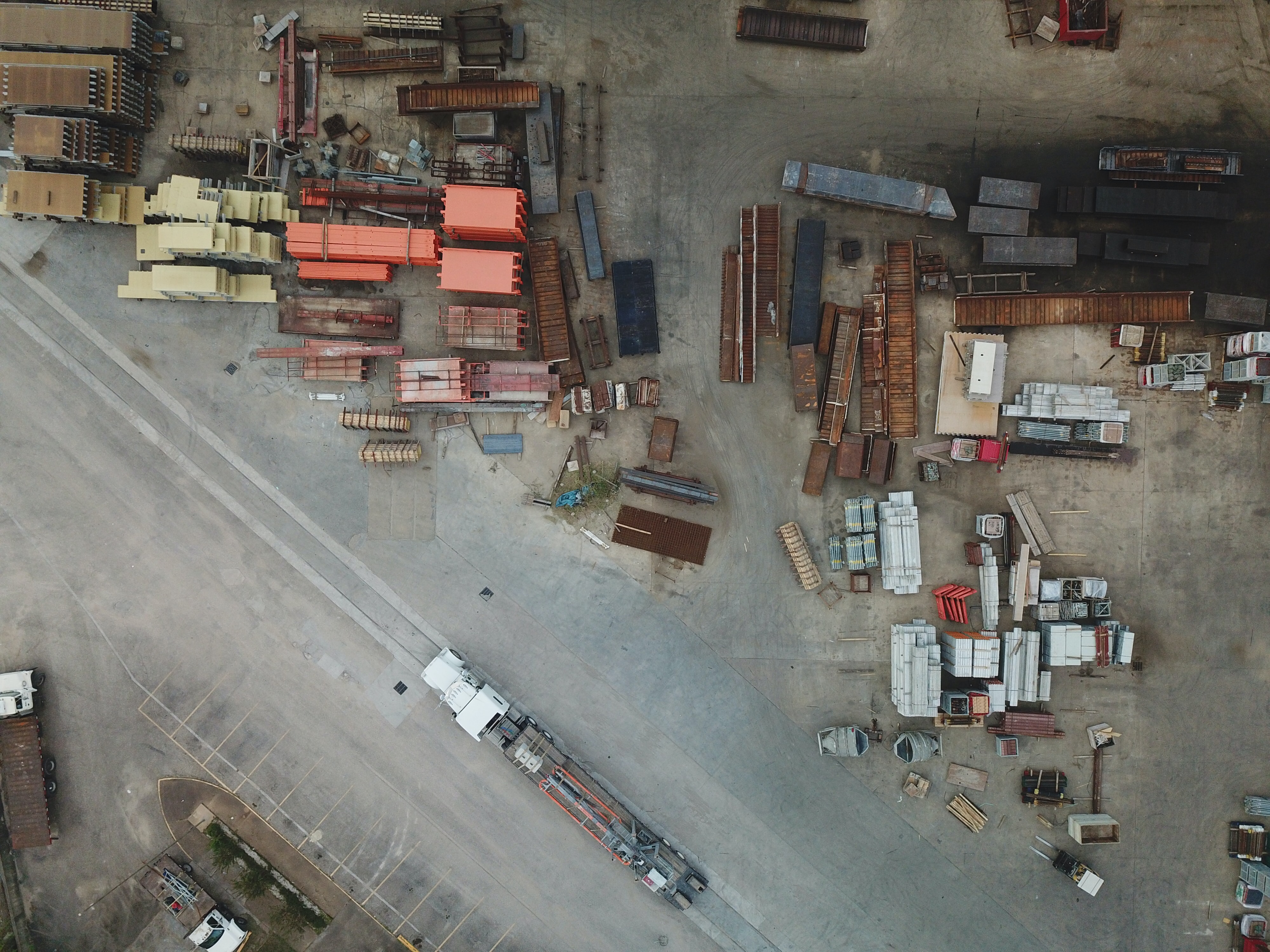 Within the framework of the fourth cycle of the Permanent Bidding Process ("PPAA"), the National Hydrocarbons Agency ("ANH") will offer 10 Technical Evaluation Agreements ("TEA") and 20 Exploration and Production Contracts (E&P) in several areas with high hydrocarbons potential in the country. Moreover, interested companies may apply to incorporate areas to expand this PPAA cycle possible results.

According to the statements given by the President of the ANH, Armando Zamora "There should be no delay in carrying out this task with new investors in the Colombian Pacific, since the country has a significant potential in deposits in this region" and added that in recent years the Pacific basin had been forgotten in terms of hydrocarbons exploration and, as a consequence, its communities have been left behind in matters such as the royalties reception.

Within the Pacific region, the ANH intends to carry out three wells drilling to obtain the region's technical and geological information in the following years. For such purpose, each of the wells should be drilled between 6,000 and 12,000 feet deep as this will provide better data. Additionally, seismic works must be carried out in an area of 700 Km, by stages due to the complexity of the area from a geographical perspective and the difficult topography, as revealed by the technical vice-president of the ANH, Carlos Rodríguez.

However, for the ANH technicians, it is clear that there is still a lack of technical evaluation to establish the field's oil and gas potential. According to preliminary calculations of the ANH, in a hypothetical and optimistic scenario, it is estimated that the potential of offshore oil fields in blocks close to the coast would be higher than 3,000 million barrels.

Furthermore, a study by the Geology Department of the National University established that in a moderate scenario, and taking into account the Choco Offshore, Tumaco Offshore, and Deep Pacific basins, a prospective of 31,739 million barrels of crude oil, and 5.88 cubic therapies in natural gas is estimated.

For more information related to the fourth cycle of the PPAA, please refer to the following link

Contract model for the remaining areas from association contracts