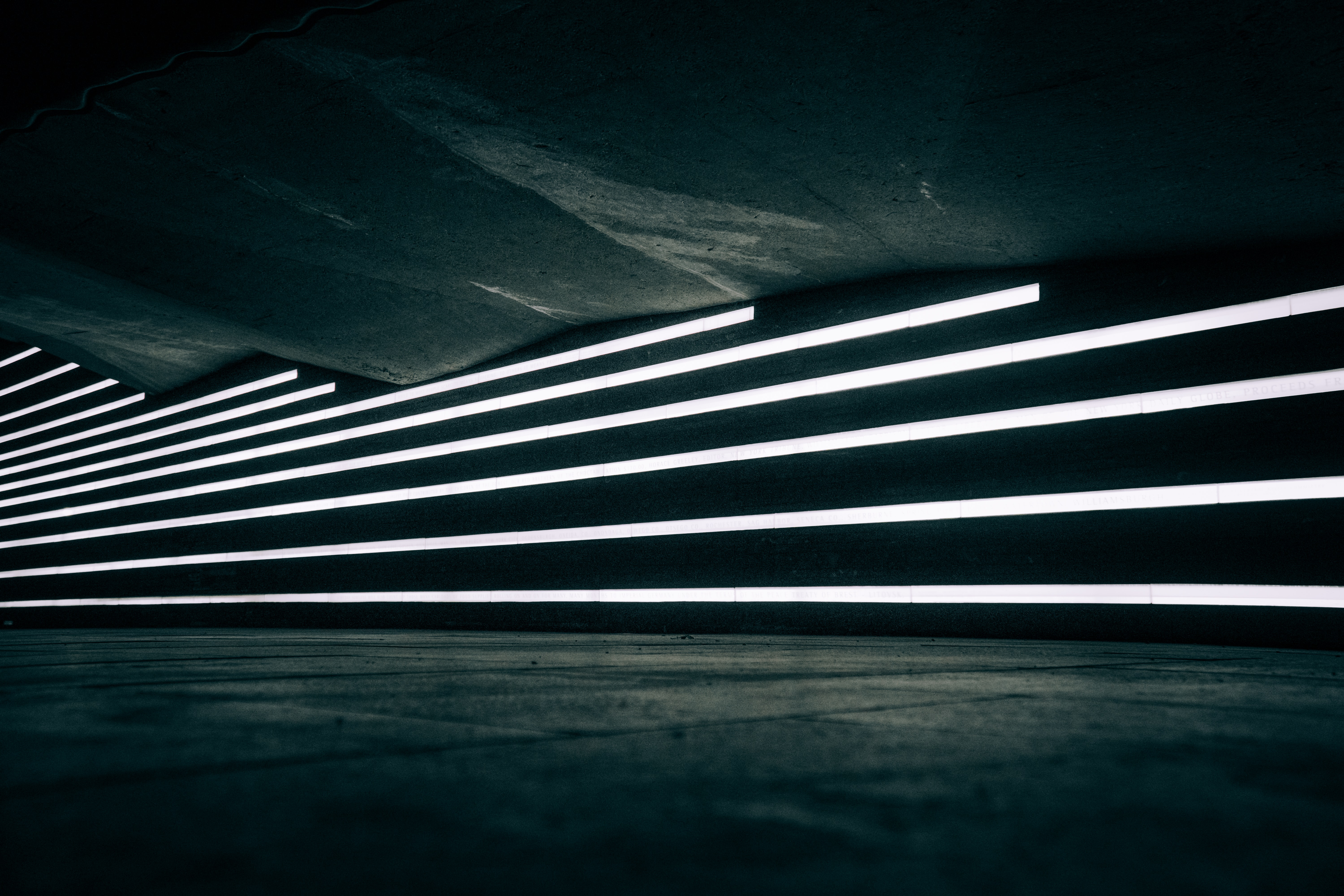 According to the report published by Fitch Ratings, the sharp fall in oil and the efforts of the National Government to overcome the COVID-19 pandemic are the main causes of the weakening of the fiscal and economic capacity of the country that has resulted in the rating downgrade from BBB to BBB-, the lowest rating within investment grade. This decision had also been made in previous weeks by Standard and Poor’s rating agency, according to which Colombia’s external profile has been weakened by lower export earnings and a broader current account deficit, raising concerns about economic growth.

The sovereign rating of a country assesses the ability to pay off debt issuances and includes the analysis of macroeconomic, political and institutional indicators. In this sense, the investment grade represents the degree of confidence that a country's debt obligations will be covered in a timely manner, which generates greater investment flows to the country. Once a country goes from Investment Grade to Speculative Grade, different doors are closed to access the resources of large institutional investors worldwide, which usually have strict investment regimes, which do not allow them to invest in securities of issuers that do not have that investment grade status.

The rating agency noted that as a result of the weakening in domestic demand that is linked to the health emergency, the impact of the price of oil on domestic production and exports of raw materials, a contraction of the economy of 0.5% in in 2020 is predicted. In addition to the above, a rise in the debt burden of recent periods and the expected fall in tax revenues have left the National Government with less fiscal space to counteract the negative effects of the global economic situation. The rating agency even expects the fiscal deficit target to be reviewed by the Fiscal Rule Advisory Committee (CCRF) to 4.5%, reflecting that the recent tax reforms have not been enough to cover the gap of resources.

In this sense, Fitch stated that, although the overall macroeconomic policy framework remains solid, the predictability and credibility of medium-term fiscal policy has deteriorated in relation to its 'BBB' peers. This is reflected in the steady rise in debt to GDB, the difficulty in increasing permanent tax revenues, reliance on non-recurring sources of revenue to meet fiscal objectives, and the vulnerability of government revenues to oil price shocks. Therefore, the rating agencies have forced the National Government to adopt sensible measures to manage the crisis, avoiding prolonged economic consequences.

As for the negative outlook, Fitch assures that this "reflects downside risks to the outlook for economic growth and public finances, and to the capacity and quality of the government's policy response to decisively cut deficits and stabilize debt over the coming years. " In this sense, if fiscal consolidation, a reduction in the burden of public debt and a return to economic growth are not achieved, the investment grade rating could be affected in the future.

In conclusion, Fitch notes that Colombia's investment grade rating reflects conservative macroeconomic policies of the National Government that have underpinned macroeconomic and financial stability. The report indicates that the Colombian economy is limited and affected by the high dependence on commodities, weak external accounts, the rise in the burden of public debt and structural weaknesses in terms of low GDP per capita and indicators of weaker governance relative to countries in similar circumstances and characteristics.

SAS will be allowed to issue debt securities on the market