Draft Decree on contracting regulations for developing of PPII

The Draft Decree that includes the contracting regulations for developing PPII in Colombia is available for comments until April 30, 2020 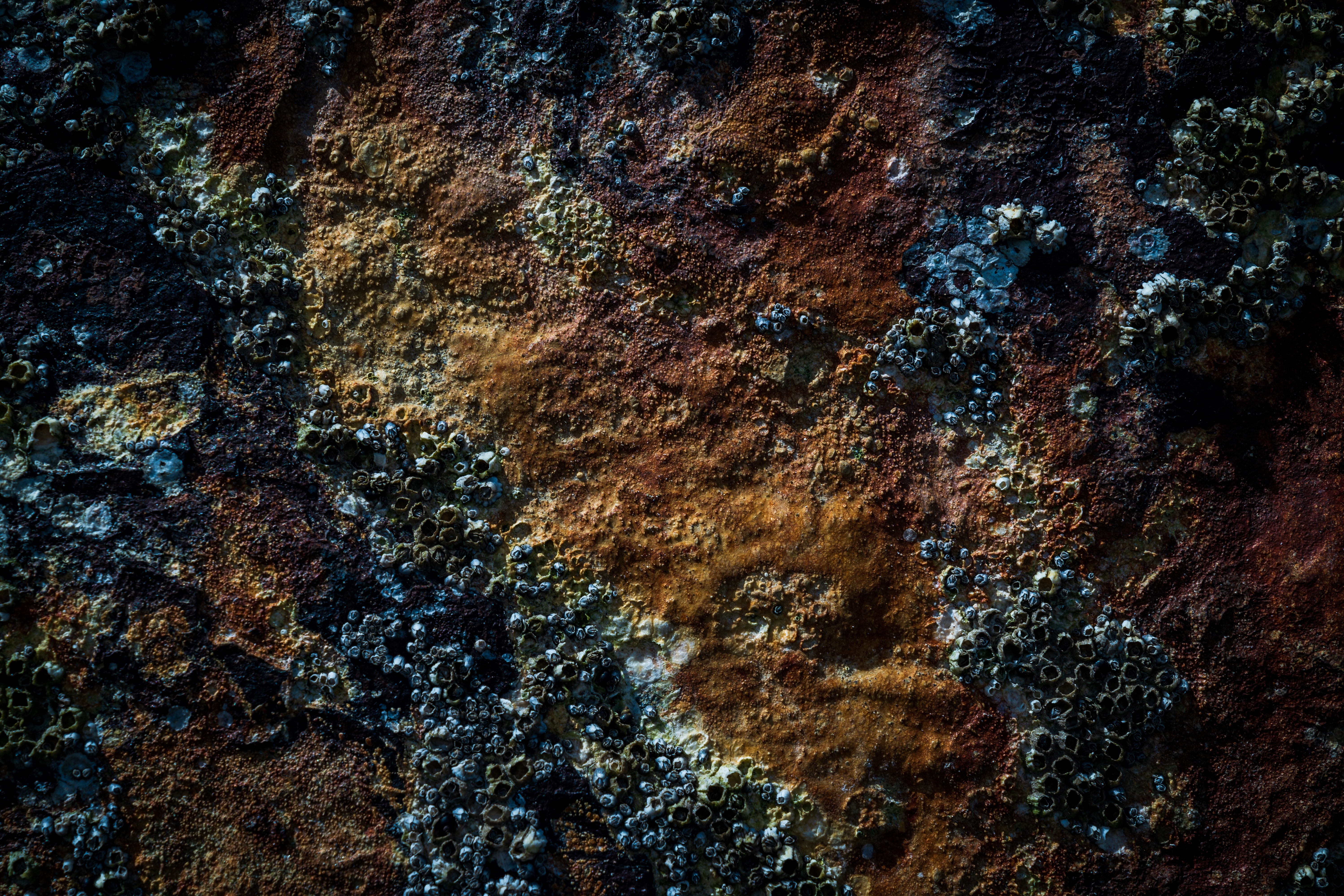 The purpose of the Draft Decree is to establish the conditions for (i) the determination and delimitation of the areas in which  PPII will be developed; (ii) the contractors selection that will carry out the PPII; and (iii) the special contractual terms that will be established for the execution of the PPII, as well as the obligations, guarantees, economic rights, monitoring procedures and contractual control, among others.

The ANH will receive the observations, comments and proposals thereof through the following email comentariosnormativa@anh.gov.co

It is important to consider that such observations, comments and proposals shall be submitted in the editable Excel form for the reception of comments, which is available on the ANH website, where the Draft Decree is also published.

The Draft Decree and other information about it, can be found in the following link: http://www.anh.gov.co/la-anh/sobre-la-anh/normatividad

All observations, comments and proposals must be sent no later than Thursday, April 30, 2020.

Transfer of exploration activities or investments under the PPAA