On July 27, 2018, the Ministry of Labor issued Decree 1333, which aims to regulate the procedure of periodic reviews of medical leave due to general illness by the Health Promoting Entities (“EPS” for its initials in Spanish) and situations of violation of rights 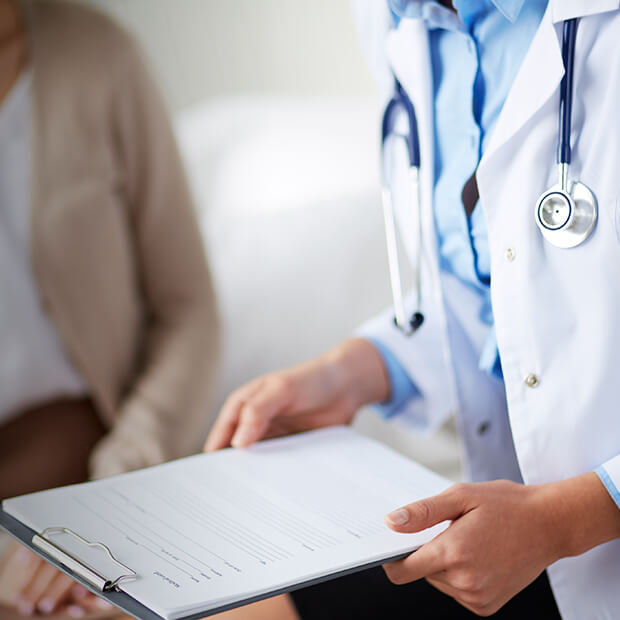 The Decree established the procedure that EPS´s shall periodically observe to review the medical leave for general illness and set the minimum content of the rehabilitation assessment to be issued by the EPS before the 120th day of medical leave.

Likewise, the Decree established that EPS shall recognize and pay medical leave exceeding 540 days arising from a general illness in the following cases:

On the other hand, with the aim of avoiding the irregular use of disabilities, Decree 1333 defined the following behaviors as violation of rights:

The behaviors described in numerals 1, 2 and 6 must be resolved by the EPS and those corresponding to numerals 3, 4, 5 and 7 must be brought to the attention of the competent authorities. In the case of numeral 8, the employer must inform the EPS about the occurrence of the conduct and provide the relevant evidence.

According to the above, in the following events the EPS or the competent authority may suspend the payment of the medical leave:

Finally, Decree 1333 regulated the payment of economic benefits arising from medical leave due to a general illness for which it established the following rules:

Learn more about
Labor and Employment
Share these news

Payment of digital connectivity aid during the health emergency

The Ministry of Work sets guidelines to work from home