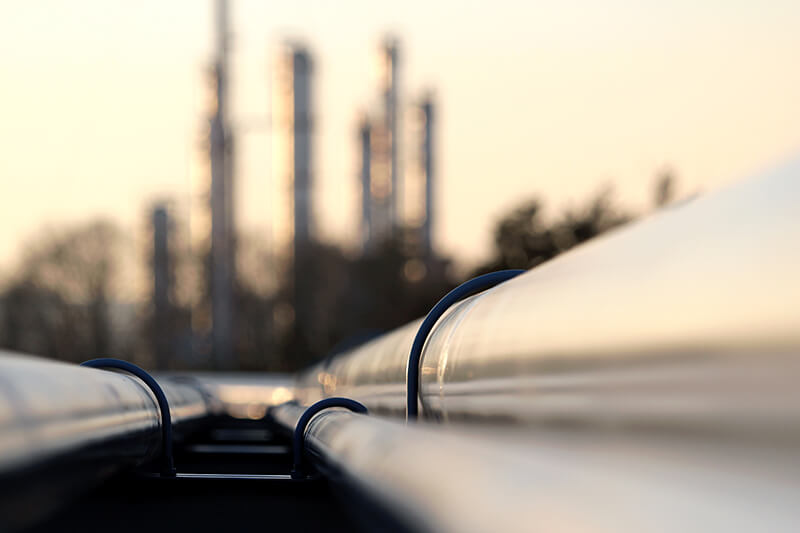 On March 25, 2021, the National Hydrocarbons Agency ("ANH") carried out the pre-launch presentation of the fourth round of the Permanent Process for the Allocation of Areas ("PPAA"), which it called Colombia Round 2021 ("Colombia Round").

Additionally, the ANH preliminarily established the following schedule for the bids for the Colombian Round:

Finally, the ANH announced some novelties that will be implemented for this Colombia Round, among them are:

•    A new, more agile, and simplified contractual model based on the clauses of the Colombia Round 2010, such as the restricted operator.
•    Release and redefinition of areas in the land map.
•    Free access to complete information packages (dataroom).
•    Adoption of blockchain technologies.
•    Time spaces available for interaction with the industry.
•    Review of the qualification criteria for exploration and production.