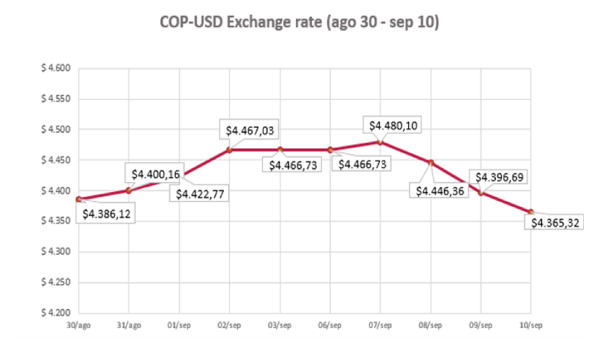 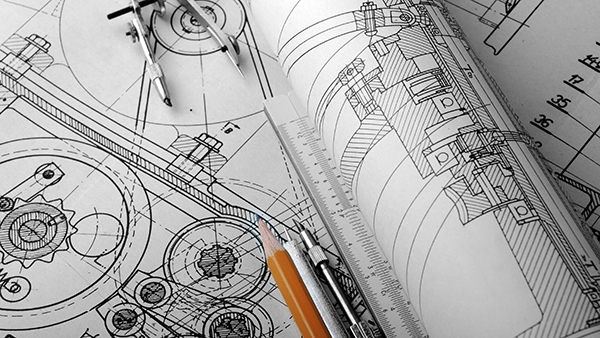 This regulation modified the provisions of Title X of the Sole Circular (Título X de la Circular Única) regarding the filing of industrial design applications, which must be updated, due to the new forms of filing of designs, this being, graphic user interface designs and/or animated designs that are filed for processing.

Is there an environmental protection deficit in rules for granting mining titles? 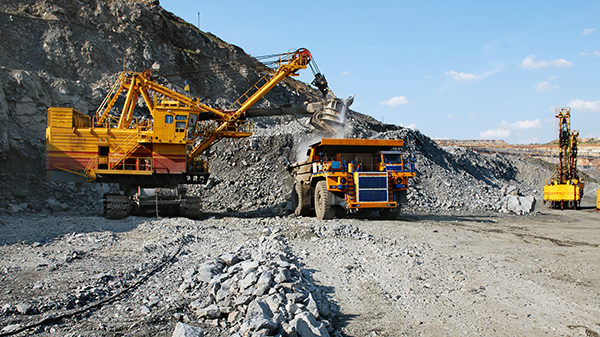 The Council of State (Consejo de Estado) pronounced on a popular action in which it was considered that the evaluation procedure for the proposal and oversight of mining titles had flaws that could cause environmental damage. The action sought to protect collective rights, such as: healthy environment, the existence of ecological balance, the management and rational use of natural resources, the conservation of animal and plant species, the protection of areas of special ecological importance and the defense of public patrimony.

Therefore, the Environment Ministry was ordered to correct the omissions in the mining-environmental ordinance.

Does surrogate motherhood allow maternity leave in its totality to biological father? 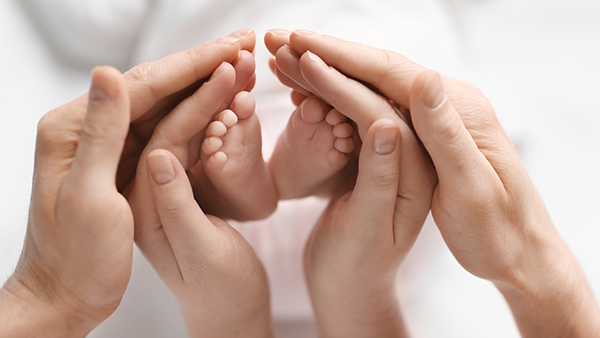 Decision T 275 of 2022 was released. In it, the Constitutional Court studied a tutela action filed by a petitioner in his own name and on behalf of his daughter against Sanitas EPS to request the recognition and payment of "paternity leave for a time equivalent to the number of weeks granted to mothers by law", in order to take care of his newborn daughter, since she had been born through the figure of "surrogate gestation" and therefore, he would be the "unique father and head of the family".

The High Court reiterated that the tutela is an appropriate mechanism to recognize the maternity leave, when it is denied and affects the adopter or the newborn, since it may affect the minimum vital in the year following the adoption or birth when there is no income other than the salary. 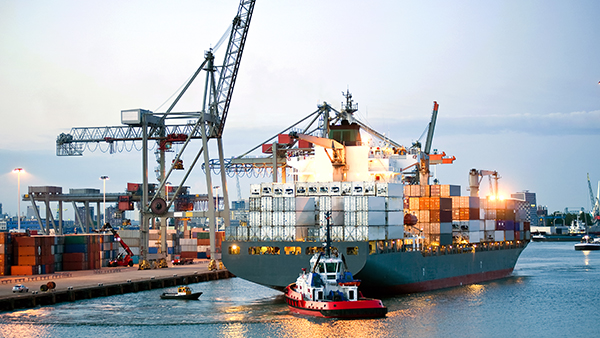 The National Administrative Department of Statistics ("DANE"- acronym in Spanish) has published the Technical Bulletin with the results of exports for July of this year. According to the bulletin, total exports were of US $5,913 million FOB, which represents a growth in exports of 71.7% compared to the same month last year. In the January to July period, total exports were USD $34,561 million FOB, 59.8% higher than last year.

Reviewing the data by groups of products, the fuels group was the fastest growing, with a variation of 148.7% and total exports of USD 3,733 million FOB. Exports of agricultural products grew by 17.9%, manufacturing by 10.15% and other sectors by 2.7%. 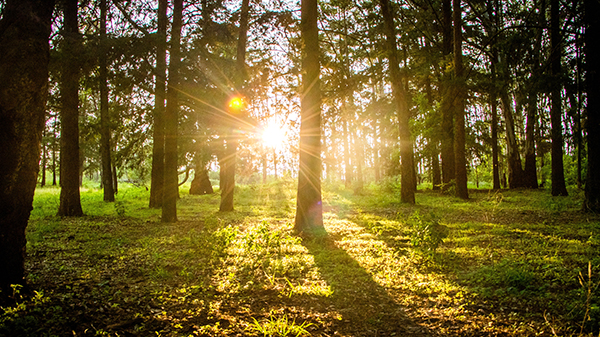 For the current legislative period, corresponding to the 2022- 2023, a considerable number of bills and legislative acts have been filed, in both, Senate and House of Representatives. Most of these proposals may have a significant impact in the environmental field. The following are some of the most relevant bills:

Roadmap for Climate Action in Latin America and the Caribbean