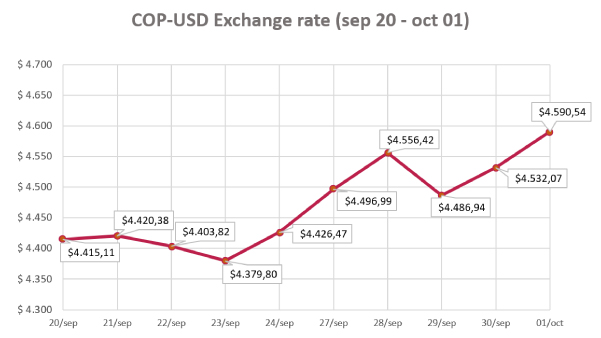 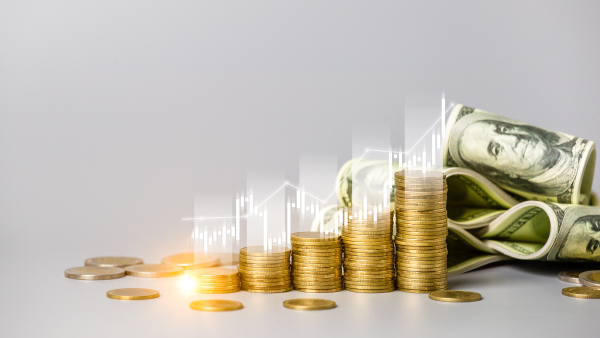 Through communication No. 30, the Constitutional Court announced the main reasons and the decision contained in Sentence C-322 of 2022, by which of which, for not violating the principles of justice and tax equity, the following part of Article 47 of the Tax Statute, regarding the compensation of tax losses in the merger processes of companies was declared constitutional: “The absorbing or resulting company of a merger process, may compensate with the ordinary net income obtained, the tax losses suffered by the merged companies, up to a limit equivalent to the percentage of participation of the assets of the merged companies within the assets of the absorbing or resulting company".

The Constitutional Court rejected the arguments of the lawsuit and held that: (i) it is a tax matter over which the Congress of the Republic has broad regulatory power; (ii) there were no indications of arbitrariness or the presence of suspicious criteria to give the indicated treatment to the companies that undergo merger processes; (iii) the challenged provision has a purpose that is not prohibited in the Constitution, on the contrary, it seeks to prevent mergers to be made for tax purposes; (iv) the limit to the compensation set in the rule is adequate for the proposed purpose. 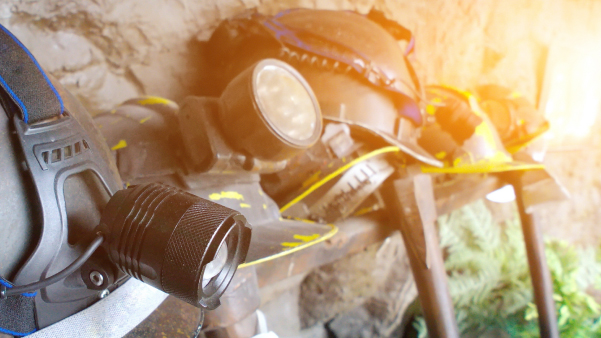 By means of Resolution 76 of 2022, the National Mining Agency ("ANM"- Acronym in spanish) delimited and declared new strategic mining areas in three municipalities of the Department of Antioquia, for the exploration and exploitation of gold (Au), copper (Cu) and its associates, derivatives or concentrates, for a term of ten years.

In effect, by means of this resolution an area of 9,188.3237 hectares was delimited that integrates 4 blocks located in the municipalities of: Peque, Ituango; Santa Fe de Antioquia; and Buriticá, Peque. The mining authority will have a term of ten years, as from the date of publication of this resolution, to carry out the objective selection processes to grant a special agreement for the exploration and exploitation of the declared Strategic Reserve Areas, in accordance with the terms of reference to be adopted by the ANM.