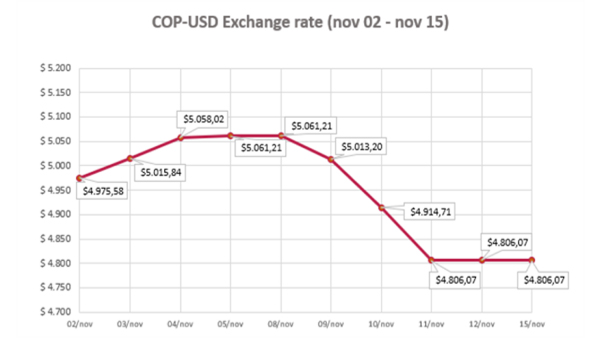 This is the total Peace law 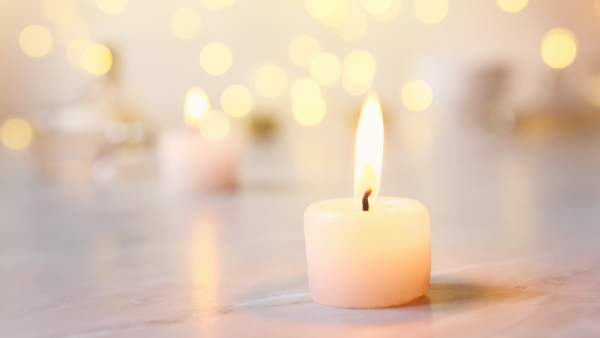 The President of the Republic sanctioned Law 2272 of 2022, which amends Law 418 of 1997, whereby the State Peace Policy is defined and the social service for peace is created.

This regulation incorporates the concept of total peace, according to which, a state policy is declared with the purpose of implementing the signed peace agreements and those that may be agreed upon; the ongoing peace processes and those aimed at the subjugation and dismantling of organized-crime armed structures of high impact.

Finally, social service for peace was created, for a term of twelve months, as an alternative to compulsory military service. 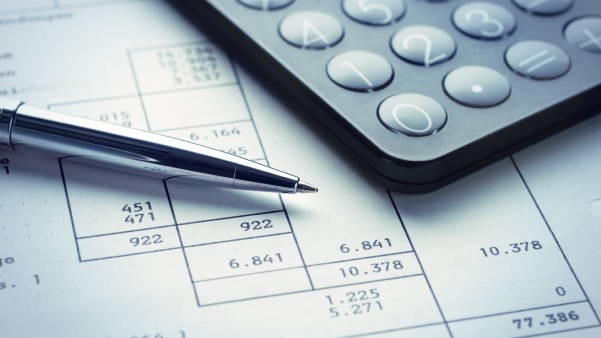 Bill 118/2022 of House of Representatives and 131/2022 of the Senate, by means of which a tax reform for equality and social justice is adopted and other provisions are enacted, is in the conciliation process at the Congress of the Republic.