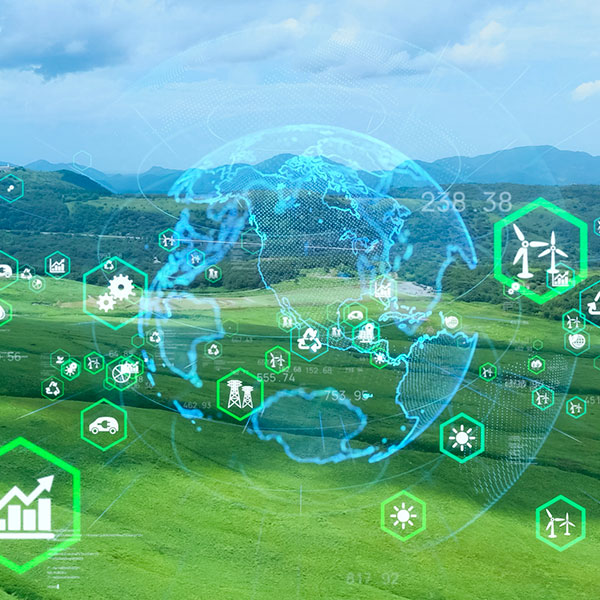 Nearly 200 countries were part of the COP26 held from October 31 to November 13, 2021 in Glasgow, United Kingdom committed to a new environmental pact to fight climate change.

The pacts are focused in reducing carbon dioxide emissions by 2030 and the definition of a gradual mechanism to reduce and terminate them completely in order that global temperature increase remains below 1.5° C until the year 2100. The strategies agreed to reach these goals involve, among others: the enhancement of environmental knowledge and education; a comprehensive biodiversity management and protection; sustainable production and consumption; rural, marine, and costal differentiated development; and sustainable mobility and infrastructure.

As well, the energetic transition to renewable energies was determined to be an urgent aspect to achieve the reduction in greenhouse gases and the control in global temperature increase.

Additional announcements were made regarding investments in no-deforestation plans to absorb CO2, a 30% reduction in methane gas emissions, a gradual reduction in the use of coal; financial investment by private sector financial organizations; and the termination of sale of internal combustion engines by 2035 in the world's major markets. Part of this last compromise, the Beyond Oil and Gas Alliance (BOGA) was created, in which Ireland, France, Denmark and Costa Rica, among others, committed to set an end date for domestic oil and gas exploration and extraction. 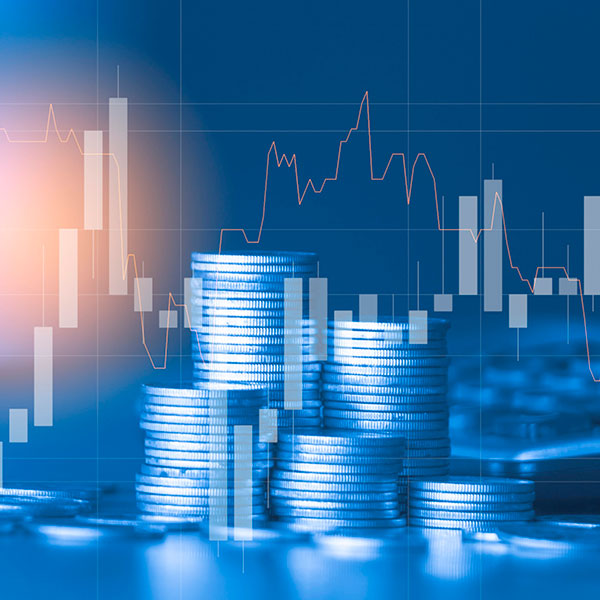 The Gross Domestic Product (PIB) expanded 5,7% versus last three months, having a 13,2% increase in production versus last year.

The central bank accelerated the interest rates since last month, remarking that it would be necessary to apply further monetary adjustments as soon as the economic recovery advances and if the inflation exceeds the objective.

Colombia has reached 2,6% higher pre pandemic levels of PIB after the historic contraction of the PIB presented for 2020 of 6,8%. After this results up to date, it is expected, and recommended by experts that Colombia adjusts its monetary policies to a neutral posture.

For the third trimester of 2021, the economy has grown by 13,2%, and jointly with the accrued of last nine months of 2021 has reached 10,3% increase, considering that for the first trimester the growth was of 1% and for the second trimester was of 17,6%.

There was registered an increase in direct foreign investment for 2021 in hydrocarbons and mining of 15,9% versus last year for a total of USD$3.861,5 million, versus USD$3.331,2 million for the same period in October 2020.

Regarding this measurement, the principal countries that stablished direct foreign investment in Colombia were Spain, with USD458,9 million, United States with USD$454,3 million, Panama with USD$208,8 million, Switzerland with USD$184,5 million, and Netherlands with USD$134,8 million.