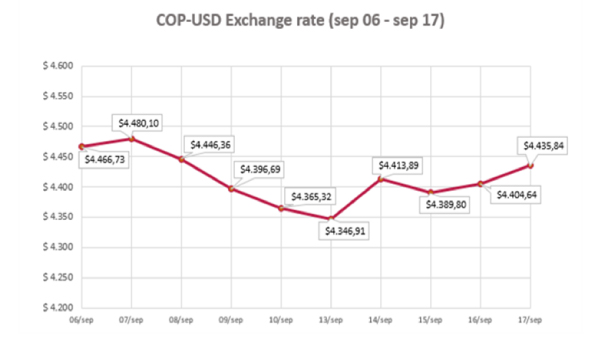 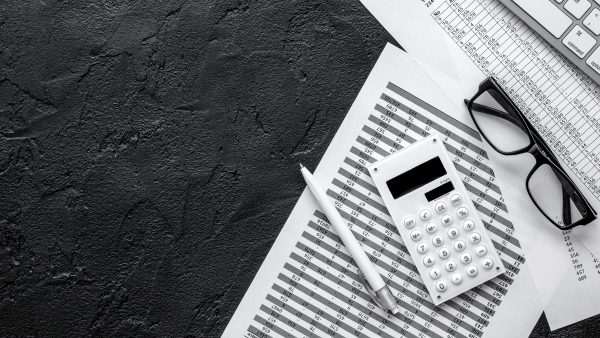 The Constitutional Court, by means of a press release, disclosed the sense and reasons for the ruling whereby it declared constitutional and approved Law 2105 of 2021, by means of which the “Convention to homologate the tax treatment provided in the agreements to avoid double taxation subscribed between the States parties to the Framework Agreement of the Pacific Alliance”.

The Court's arguments for its decision include (i) that the procedures established for its approval by the Congress of the Republic were complied; (ii) that the use of an international convention, of a multilateral nature, to prevent double taxation of pension funds is reasonable; (iii) the need to protect and strengthen, through international instruments, social security in its double dimension of right and public service; and (iv) that it complies with the constitutional principles of reciprocity and national sovereignty, which govern international relations, and of justice and equity, central to the tax system.
With this decision, the final ratification procedure, to be carried out by the President of the Republic, for its entry into force, is now underway.

Containment measures against the circulation of viruses worldwide 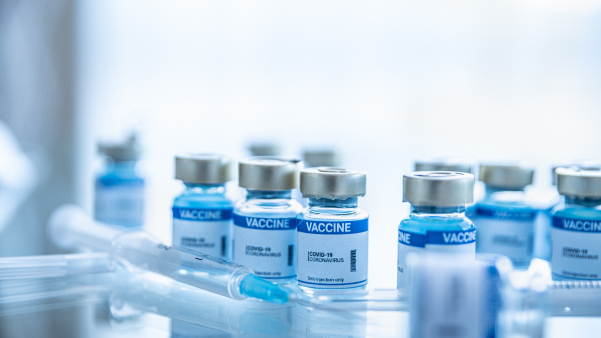 Through Resolution 1638 of 2022, the Ministry of Health and Social Protection ("MinSalud" - Acronym in Spanish), included the procedure called "vaccination against other (specific) virus", through the creation of code "99.3.5.23" in the tabular list that integrates the Single Classification of Health Procedures - CUPS, which contains all the procedures performed in the country.

The inclusion of this code was due to the epidemiological risk associated with the circulation of viruses worldwide and as a containment measure in the event of epidemiological alerts.

The standard came into force as of its publication and modifies the Resolution 2077 de 2021.