Colombia updated its free trade zones regime to increase the competitivity of this investment opportunity. Among others, it now allows three new activities for free trade zones, introduces the creation of a concertation committee to discuss key topics between the Government and the private sector, and it simplified procedures to declare a free trade zone. 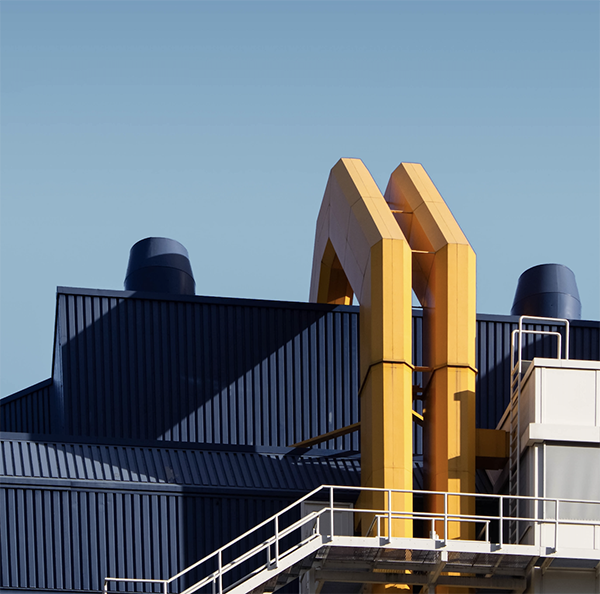 Decree 278 of 2021 was introduced as a tool towards innovation in the free trade zone regime. The main improvements of this regulation are:

A.    Introduces the Free Trade Zones Concertation Committee. There will be a mixed public-private body in which the essential aspects of the planning, promotion and operation of the Colombian free trade zones could be discussed and agreed upon.

B.    Three New Activities for Free Trade Zones: (I) For the first time in the history of Colombia, cross-border electronic commerce is allowed in free zones, combining it with the customs regimes of postal traffic and express shipments.

This means that this new activity, which is today the most dynamic in the world, can be carried out in the country with international standards of competitiveness, not only for the production of items sold through e-commerce, but also for the ecosystem that supports it and is essential for its development: call and data centers; logistics facilities for international redistribution, including airfreight, among others.

(II) The agro-industrial sectors authorized in the past in free trade zones (meat, milk, oils and fruit) are extended to the entire agricultural sector. This will allow Colombia to make a quantitative leap in its agro-industrial export quota.

(III) The free zone regime is extended to airport or railroad concessions, leveling them with the same incentive that port concessions already had, to allow and promote multimodal transportation.

C.    Simplification of Procedures. Decree 278 reduced from 57 to 24 steps the procedure for a free zone declaration, easing the time required for its declaration or extension from 18 to 6 months.

At the same time, it gives greater security to the regime by unifying in 30 years the extension term of the declaration of both permanent free zones and special free zones.

With this competitive mechanism, Colombia acquires the international fiscal leveling against the countries of the Pacific Alliance, with which it is unifying its strategies in the attraction of investment that is arriving to Latin America in a massive way due to the nearshoring effect, which is estimated to have a value in the next years of US$ 40,000 million.

Learn more about
Customs and International Trade
Share these news