Proven oil reserves increased to 6.3 years at the end of 2019, while proven gas reserves decreased to 8 years 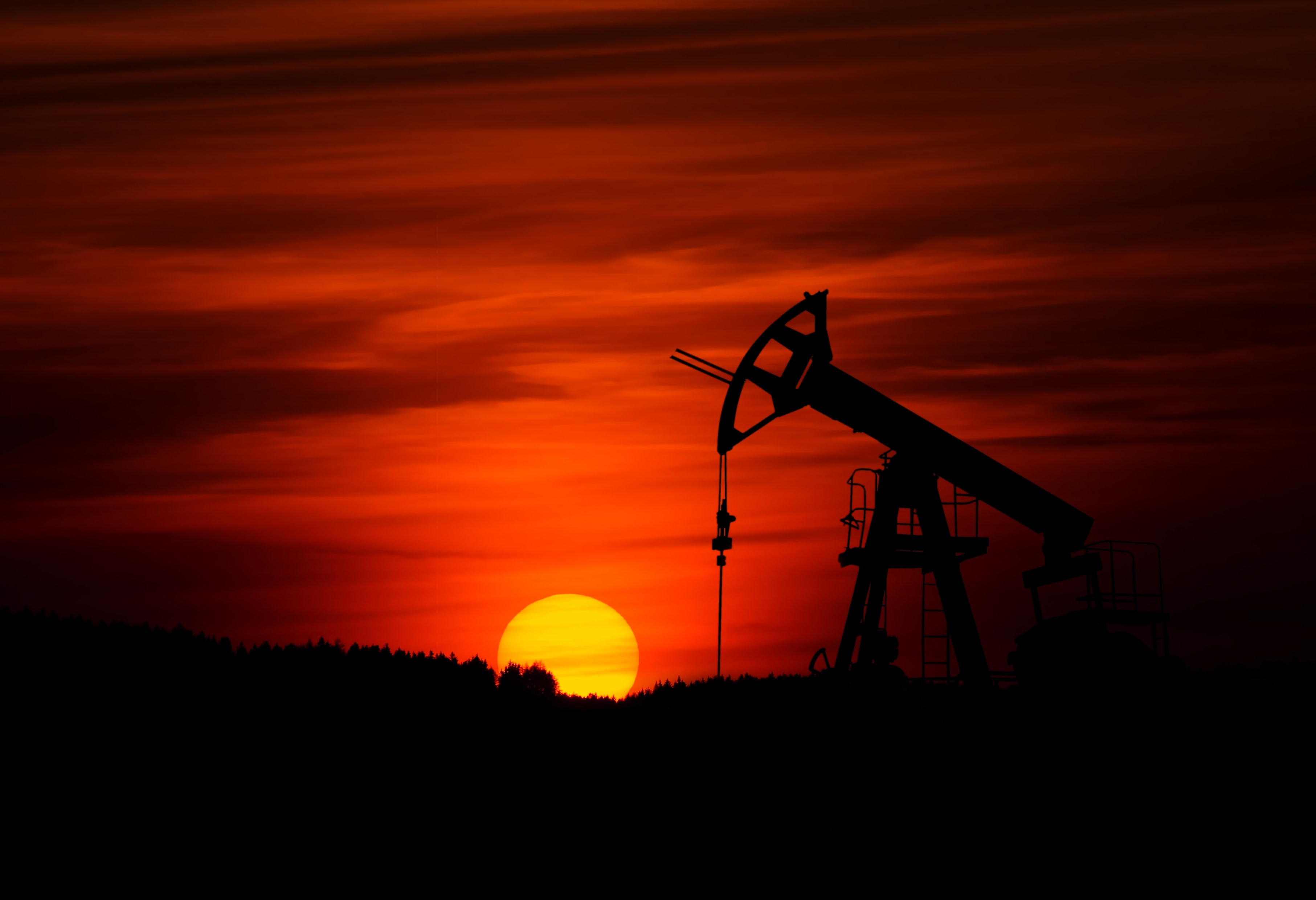 The Ministry of Mines and Energy ("MME") and the National Hydrocarbons Agency ("ANH") published the 2019 Annual Report on Hydrocarbons Resources and Reserves (the "Report"), which, among others, highlights the National Government efforts to reactivate the oil & gas industry in Colombia.

Furthermore, the Foreign Direct Investment on behalf of the oil & gas industry for 2019 increased by 11%; it went from 2,540 million dollars to 2,818 million dollars.

Thus, considering the above, the Report, among others, established that:

Therefore, the MME and the ANH confirm the importance of the oil & gas industry in Colombia in the employment and the economy revival, as well as for energy self-sufficiency of the country, and thus confirms the necessity to continue working in strengthen this industry.

Transfer of exploration activities or investments under the PPAA