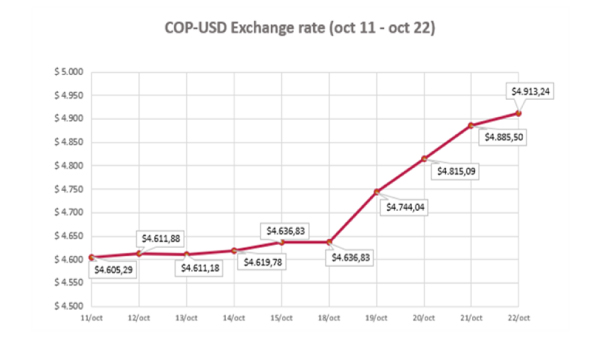 The SIC modified the provisions on technical regulations and legal metrology

Within the framework of the Strategy called "Simple State, Agile State", the Superintendence of Industry and Commerce (SIC1) published Resolution 72736 of 2022, through which it modifies and adds the Single Circular of the entity in relation to technical regulations and legal metrology.

The provisions of the resolution will become effective six months after its publication in the Official Gazette. 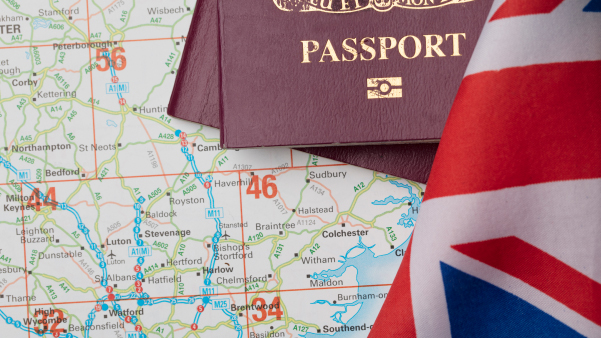 The Minister of Foreign Affairs of Colombia and the Ambassador of the United Kingdom announced the elimination of the visitor's visa requirement for the entry of Colombians to its territory, for a term of up to 6 months, as from November 9, 2022.

Colombia and the United Kingdom of Great Britain and Northern Ireland have had long-standing relations that are intended to be strengthened with this measure. The established exemption will favor an increase in tourism and greater commercial and cultural exchange. The visa requirement for work, education and residence remains in force.