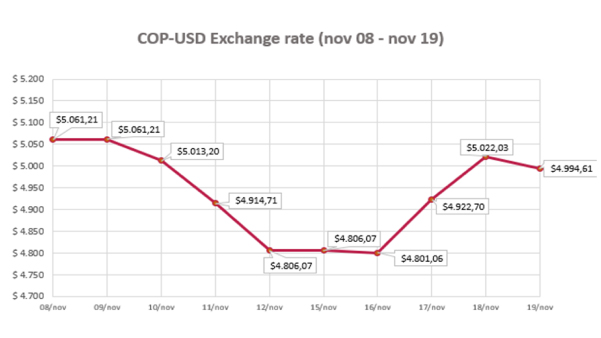 The Colombian Institute of Educational Credit and Technical Studies Abroad "Mariano Ospina Pérez" (ICETEX) informed that starting in 2023, beneficiaries who receive new disbursements of their credit will have an interest rate of 0% (CPI+0%) and no interest will be capitalized. This measure is estimated to benefit 110,000 students.

The beneficiaries of this measure will be users of traditional ICETEX educational credit and those who do not have other subsidies.

Final vote on the conciliated text of the Tax Reform Bill 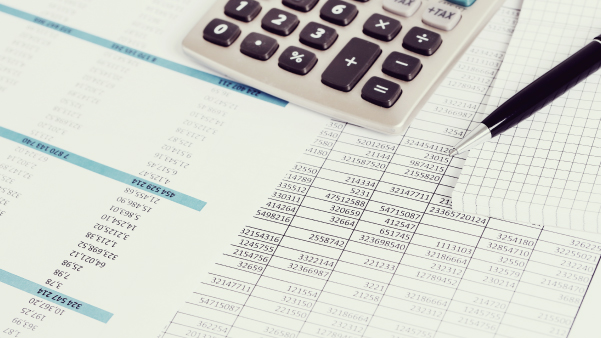 The conciliated text of Bill 118/2022 of House of representatives and 131/2022 of Senate, whereby the tax reform for equality and social justice is adopted and other provisions are enacted, will be submitted to the vote of the Plenary Sessions of the Senate and House during the week of November 14 to 18. If approved, it will end the procedure in the Congress of the Republic and will be submitted to the respective presidential sanction to become a law of the Republic.

Public Calamity declared in Bogota due to heavy rains 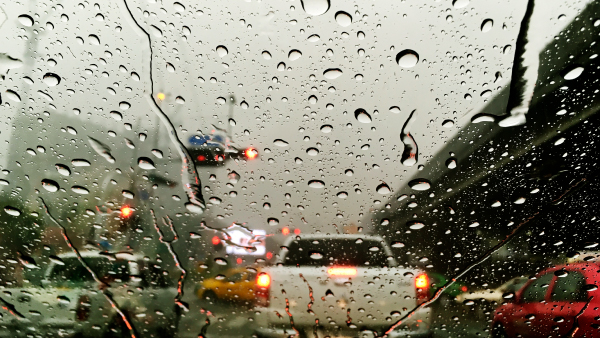 By means of District Decree 513 of 2022, the Mayor of Bogota declared a public calamity in the Capital District due to the effects of heavy rains generated by "La Niña" Phenomenon. The measure will be in force for a term of six months.

The decree orders the IDIGER  to prepare a specific action plan that must include at least strategies for (i) humanitarian response, (ii) early recovery and adaptation and (iii) recovery for good living.