The Constitutional Court declared unconstitutional the decree that created the solidarity tax by covid-19 for public employees or contractors who had income of $10 million or more. 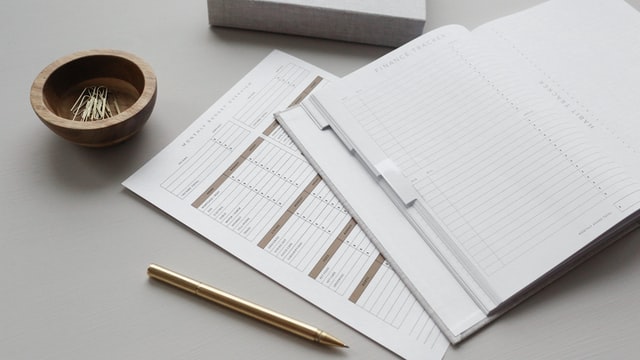 The decree included retired people with $10 million in allowances for a period of three months as taxpayers who had to contribute to this source of solidarity income to protect vulnerable sectors.

In accordance with this event, the high constitutional court stated that the solidarity tax violated the principles of the generality of the tax and horizontal tax equity. Thus, the High Court considered that this tax was not generalized, but specifically applied to public employment, which for the Court was not in accordance with constitutional principles and precepts.

According to the Court, the tax should have covered all-natural persons who receive income of more than 10 million pesos (about US$ 2,658) for salaries, pensions, rents, dividends, financial returns, etc. This did not happen, because it was only charged to State workers.

The Court also stated that the money paid by the taxpayers will be understood as an advance payment of income tax for the year 2020, payable in 2021. In this way, the retroactive effects of the decision of this corporation must be understood.