Double round of questions during testimonial evidence according to CPC 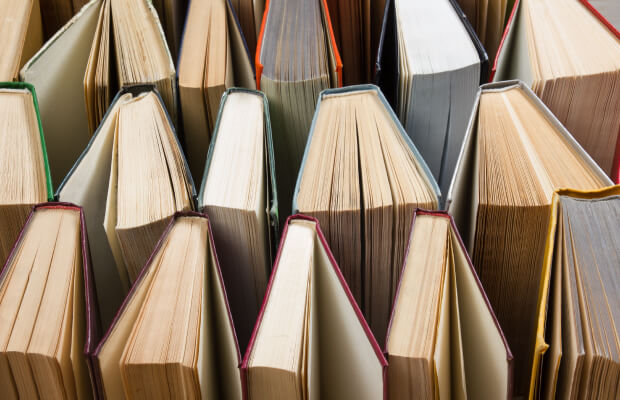 Article 221 of Law 1564/2012 or the General Procedure Code (hereinafter the “G.P.C.”) establishes the rules applicable to the interrogation of witnesses within a judicial proceeding. One of the new features of the G.P.C. is that the parties -or their attorneys- may interrogate a witness, in a second round and in the same order in which the witness was initially examined, “for clarification and rebuttal purposes”. This is undoubtedly one of the new elements provided by the G.P.C., as it establishes the possibility of a double round of questions during testimonial evidence, thus adopting the international practices on the matter.

In fact, the fourth paragraph of said provision establishes that “after the judge, the party who requested the evidence may examine the witness, and the opposing party may cross-examine him. In the same order, the parties shall be entitled once, if deemed necessary, to interrogate the witness again, for clarification and rebuttal purposes. The judge may interrogate at any time” (emphasis added).

With this provision, the G.P.C. merged two procedural methods for the witness interrogation, i.e. the inquisitive method and the accusatory method1.  While the first method is characterized by the judge’s active role investigating the truth within the proceeding, even by exceeding the parties’ role; the second method is characteristic of common law legal systems, in which the parties are responsible for conducting the production of evidence and the witness is subject to the scrutiny of the parties’ attorneys in the so-called cross-examination.2

In fact, the latter method of procedural inquiry is widely used in international arbitration, in which the procedural and evidentiary practices of civil and common law have been widely combined. In Colombia, although the practice of double rounds of questions remained far from civil law until the issuance of the G.P.C., in criminal matters this practice has been adopted through the Criminal Procedure Code (“C.P.C.”). As a matter of fact, the legislator had established that, once the cross-examination had been completed, the Judge and the General Attorney may ask additional and complementary questions for the full understanding of the case (article 397 of the C.P.C.).

In the debates of the Drafting Commission of the G.P.C. for the approval of the evidence regime, the benefits of the inquisitorial system were highlighted. Within those benefits, it was emphasized that the judge must be the first to interrogate the witness.3  However, one of the limitations of this method is that the judge and the parties only appear to know what the witness is prepared to answer, without a real confrontation of its testimony.

Thus, with the purpose of achieving the true contradiction of the evidence, the Drafting Commission of the G.P.C. implemented a mixed system. The advantages of the two procedural systems, considered in the past as antagonistic, were combined in the new Colombian civil procedural system. In this sense, the Chairman of the Drafting Commission of the G.P.C. highlighted the advantages of adversarial systems, which allow for broad cross-examination -even with leading questions- to discredit the veracity of the witness’ responses, stating that “the manner in which the witness is interrogated is trustworthy”.4

Therefore, according to the mixed method, the judicial authority shall start the interrogation of the witness based on his/her free and spontaneous account of the events, following the characteristics of the inquisitorial system. Subsequently, following the practices of the accusatory system, the parties are allowed to formulate questions and counter questions through a direct examination (conducted by the person who requested the evidence), cross-examination, re-direct examination, and re-cross-examination.

The adoption of the mixed system in the Colombian procedure code must be applauded as it represents a step forward towards the search of truth in judicial proceedings. This is particularly relevant in litigations in which the State acts as a party, since, in addition to the party’s attorney, the General Attorney’s Office and even the State Legal Defense Agency are encouraged to interrogate the witnesses for the proper understanding of the case, following the guidelines set out in criminal proceedings.

With the possibility for the parties to make a double round of questions, the direct examination and cross-examination result to be one of the main drivers of information for the decision of the case. The double round of questions is therefore a practice that must be implemented and promoted by legal agents within judicial proceedings, to achieve a true contradiction of the evidence and provide the judge or arbitral tribunals with all the necessary elements for the decision of the case.

Learn more about
Litigation, Arbitration, and Insolvency
Share these news

Fine imposed on Rappi for non-compliance with administrative order