Differences and similarities within the framework of the Permanent Process of Area Allocation. 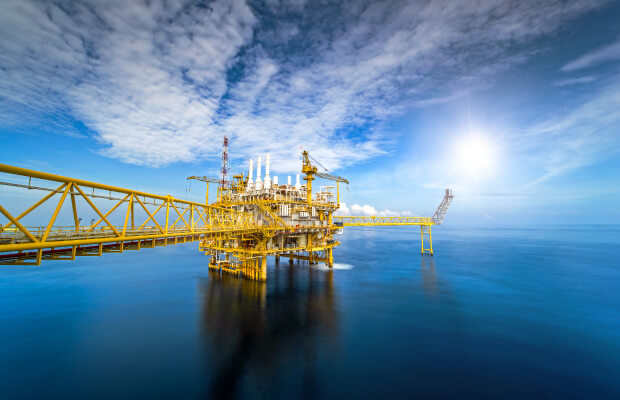 With the objective of promoting, boosting and reactivating the activities of exploration and production of hydrocarbons in the country, and in the framework of the development of the Permanent Process of Area Allocation the President of the National Hydrocarbons Agency (ANH), through its Resolution No. 78 of February 22nd , 20191, announced the final Contracts minutes for Exploration and Production of Hydrocarbons both for Offshore areas as well as Continental areas. In this sense, in order to participate in the new Process of Area Allocation it is important that the companies and the hydrocarbon sector in general, know the differences in matters of dispute resolution, in regards to the activities that the contractor must be carry out if the production period between the Costa Afuera E&P Contracts Minute and the  Continental E&P Contracts minute is extended , as well as in regards to the development of Community Benefit Programs ("PBC"), where the principle of coordination and concurrence in both minutes is incorporated.

First, in regards to the settlement of disputes, both minutes establish a stage of direct agreement when a conflict or controversy arises between the parties. However, there are nuances that are worth highlighting. First, the E&P Continental contract minutes provide that the controversy that arises between the parties will be resolved within thirty (30) calendar days, starting from the moment one of them informs the other of the reasons for the conflict. This term may be extended, if the parties so consider, for an equal term.

This term varies in the Costa Afuera E&P contract minute, since the direct settlement term was established within a period of twenty (20) business days, also renewable by agreement between the parties.

However, if the dispute is not resolved, according to the Continental E&P contract minute, the matter may be considered by any of the parties before the president of the ANH and the highest executive of the contractor residing in Colombia, a provision that is not stipulated in the Costa Afuera E&P contract minute, leaving the negotiation on a possible solution tied to the parties in conflict, without the top executives of each of the parties being able to mediate

Finally, similarities between the Costa Afuera E&P and Continental Contract minutes are the PBC, defined in the same way in both minutes as "the set of activities and / or social investment projects defined by the contractor in the framework of its contractual obligations, to contribute with some benefits corresponding to the needs of the populations located in the Area of Interest ", and in which the principle of coordination and concurrence Nation -Territory has a special importance. The great importance that has been given to this principle originates from the decision of the Constitutional Court in SU-095 of 2018 sentence4, which aims to give a greater prevalence to social investment projects that the contractors are in charge of through the linking of local and territorial authorities during the stages of formulation, execution, monitoring and closure of the PBC, with a final purpose, which is to inform and listen to the communities in such a way that their actions are complementary to the achievement of the objectives of the PBC, ensuring that the projects defined are harmonized with current planning instruments such as Communal and Community Development Plans, Development Programs with a Territorial Approach, Life Plan, National Action Plan for Human Rights and Business and other territorial planning instruments. It is important to note that the coordination of social investment projects will continue to be an articulated work between the contractor and the community, but with the duty to inform the local or territorial authority as the case may be.

In conclusion, both the Costa Afuera E&P and Continental Contract minutes present a series of differences, the most relevant being the issue that deals with arbitration and the possibility of choosing between national or international arbitration for the case of the Costa Afuera minutes, a matter that is not established in the Continental minutes. Conversely, the incorporation of the principle of coordination and concurrence ordered by the Constitutional Court in the structuring of the PBC, allows the development of responsible social investment projects, contributing the exercise of exploration activities and hydrocarbons production that benefit the communities in topics such as proactive inclusion, income generation and development of social infrastructure, amongst others.