1. Brigard Urrutia supported the elaboration of E2050, launched at COP26.

E2050 establishes a roadmap for Colombia to build climate resilience through the comprehensive development of ambitious and disruptive actions to significantly decarbonize the economy, and thus achieve carbon neutrality by 2050, making it a nation adapted to climate change and environmental challenges.

In addition to the above, the strategy aims the following objectives: the expansion of environmental knowledge; comprehensive management of biodiversity; sustainable production and consumption; just transition of the workforce; differentiated rural, marine and coastal development; cities and regions with comprehensive urban development for environmental sustainability; diversified energy matrix; sustainable mobility and infrastructure, and; increasing the country's capacity to adapt to climate change.

Finally, it is important to highlight that the creation of the E2050 took 22 months and was unanimously approved by the Intersectoral Commission on Climate Change (CICC) on September 24th, 2021. In addition, several government entities participated in its creation, as well as 500 institutions from different sectors, including the participation of Brigard Urrutia's Environment and Sustainable Business team. 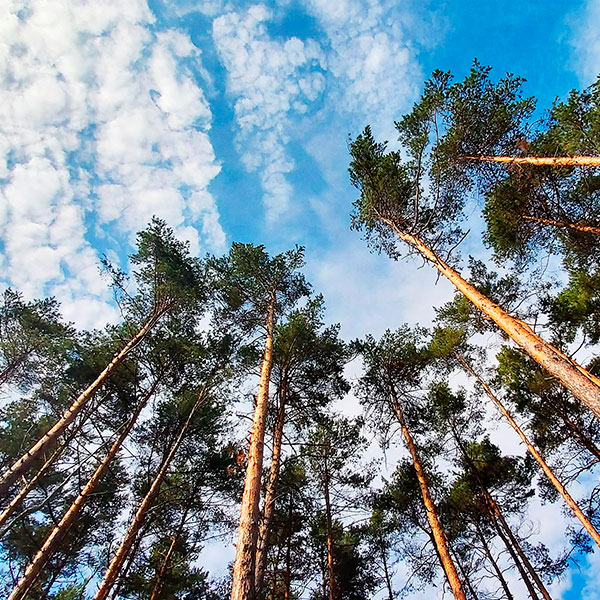 More than 5 years after the Paris Agreement, more than 190 countries met in Glasgow to discuss climate issues such as financing for climate action, aspects definitions of the carbon market, among others. This with the purpose of multiplying the financing funds of each nation to face climate change and mitigate the potential damages and losses that it may generate, so that the global temperature increase remains below 1.5° C until the year 2100.

After 15 days of negotiations, it was determined that compliance with the entire Paris agreement must continue expeditiously. One of the most important points addressed during COP26 was the urgency of an energy transition, with the aim that economies leave behind fossil fuels and bet on renewable energies. It also addressed the importance of nature conservation for climate change through actions that protect, and restore ecosystems, addressing societal challenges in an effective and adaptive manner, while simultaneously providing benefits for humanwell-being and biodiversity, according to the International Union for Conservation of Nature.

Many encouraging announcements were made during the conference. These included: investment in no-deforestation plans to absorb the necessary amounts of CO2 to curb climate change; a 30% reduction in methane gas emissions; a gradual reduction in the use of coal; financial investment by private sector financial organizations; an end to the sale of internal combustion engines by 2035 in the world's major markets. Additionally, during COP26, the Beyond Oil and Gas Alliance (BOGA) was created, in which Ireland, France, Denmark and Costa Rica, among others, committed to set an end date for domestic oil and gas exploration and extraction.

In the last two weeks many commitments were made that take place at an alarming and also crucial time in the fight against climate change, much of these will have to rely on self-monitoring, however, they are necessary to lay the groundwork for rebuilding local and global economies, setting a sustainable path towards the recovery of our planet. 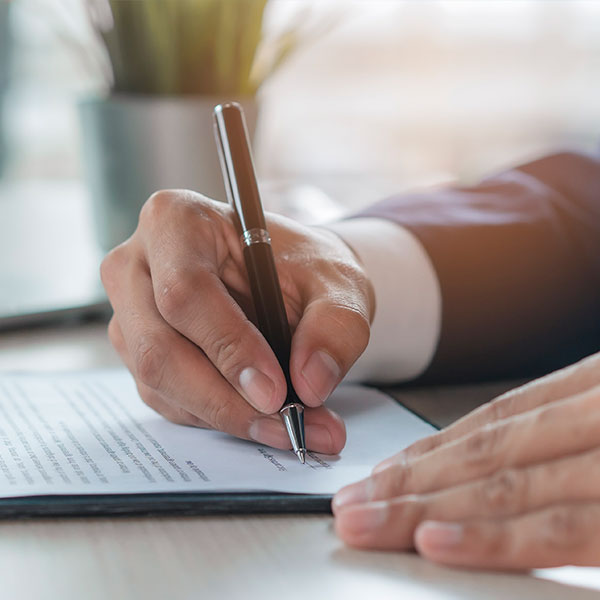 After lengthy discussions and several drafts, COP26 issued a new final Pact, which, although not legally binding, establishes a commitment by the nearly 200 countries attending the Summit to implement a global agenda against climate change for the next decade.

The document highlights a commitment for taking specific measures to reduce global carbon dioxide emissions by 2030, and to define gradual mechanisms to curb them completely. Also establishes new rules to hold countries accountable for irreparable losses resulting from high temperatures, such as the disappearance of territories, cultures, and national ecosystems.

The more than 190 countries reached a joint agreement to mitigate climate change with the main objective of containing the increase in the average global temperature to no more than 1.5ºC. The following points are highlighted in the final document:

With all of the above, COP26, through its final document, reflects the interests, contradictions and the state of political will in the world today, and from this, managed to establish clearer rules on how polluting companies and nations can reduce global emissions. Finally, the 197 countries are asked to report on their progress towards greater climate ambition next year at COP27, to be held in Egypt.

New regulations on wastewater use

Modifications for the integrated management of Construction Waste