ANH draft agreement on termination of contract by mutual agreement 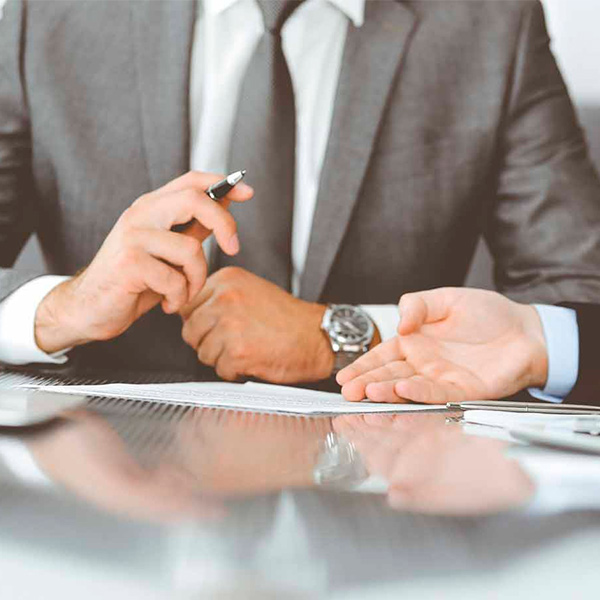 The ANH, as the agency in charge of regulating activities related to the hydrocarbon exploration and exploitation activities in Colombia, published a draft agreement by means of which it established the procedure for early termination of contracts for evaluation, exploration, exploitation, and production of hydrocarbons executed by ANH, due to serious disturbance of public order and/or notorious facts of public knowledge and/or serious situations of social conflict.

The agreement establishes that the holders of this type of contracts may request the ANH to terminate by mutual agreement these agreements or contracts due to serious disturbance of public order and/or due to notorious facts of public knowledge and/or situations of social conflict in the area where the activities agreed in the agreement or contract take place, that forbid and restrict the performance the contract activities provided that these events last for more than 24 continuous months.
The holder of the contract must send the request to the ANH including the supporting evidence of the situation including the actions performed to try to overcome the situation presented, including a certification issued by the competent authority as support of the situation of social conflict or disturbance of public order that is taking place.

The ANH will assess each request individually and according to its evaluation, it may decide whether to accept the request for termination by mutual agreement of the contract or agreement or not.

The Agreement proposal will be open for comments until April 25 and can be consulted at the following link: https://www.anh.gov.co/documents/4499/2._Proyecto_de_acuerdo_terminaciones_por_mutuo_acuerdo.pdf 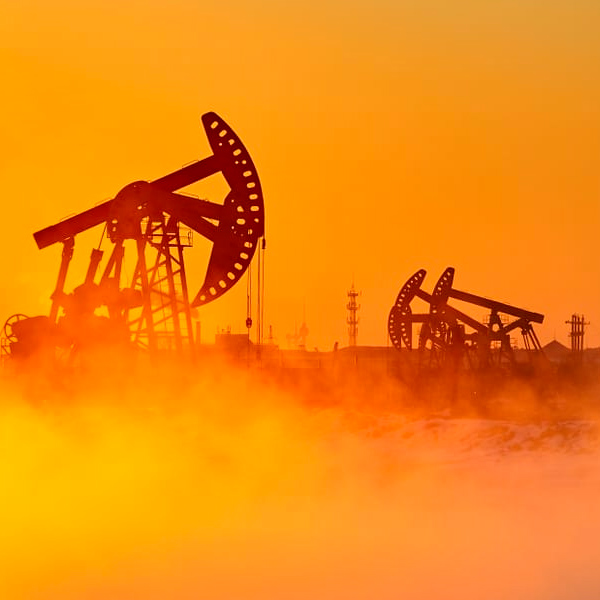 The ANH, as the agency in charge of regulating activities related to the hydrocarbon exploration and exploitation sector in Colombia, published a draft agreement through which proposes to regulate the conditions for presenting offers for discovered reservoirs, undeveloped discovered reservoirs, production fields, areas under exploration, evaluation or in production that have been returned to the ANH by the contractors.

The agreement establishes that the legal entities or associations that returned the discovered deposits, undeveloped discovered deposits, producing fields, areas under exploration, evaluation or production may present an offer for these returned deposits, fields and areas, provided that the return has not been performed under a non-compliance procedure. The ANH proposes that the economic conditions of the offer may not be lower than those agreed upon in the previous legal transaction in the area subject to nomination.

The Agreement proposal will be open for comments until April 25th  and can be consulted at the following link: https://www.anh.gov.co/documents/4500/3._Proyecto_de_acuerdo_nominacio%C4%9Bn_temprana_de_a%C4%9Breas.pdf